It follows Lance Batchelor retiring, but he will continue as a statutory director until he leaves the business on 31 January next year. 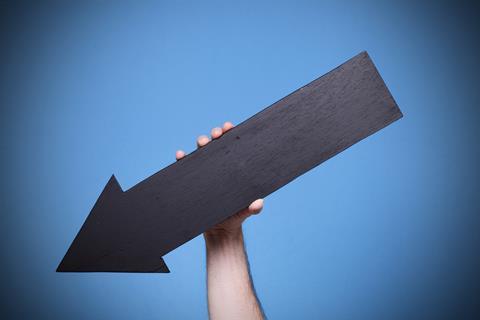 Sutherland was Superdry’s chief executive for five years, during his time there he led a strategy focussed on customer insight, innovation and digital as well as international and wholesale expansion.

Sutherland said that he was “hugely excited to join Saga”.

He has substantial experience leading major consumer-facing brands, prior to Superdry he was the group chief executive of the Co-op Group for a year where he led a transformation programme resulting in a more efficient and profitable business.

He also has a background in fast-moving consumer brands (FMCG) having worked for the likes of Mars and Coca Cola earlier in his career.

He is also a non-executive director of Britvic plc.

Sutherland added: “This is a unique British brand that has a strong heritage, great people and significant potential. I look forward to working with the Board and the whole of the Saga team to further unlock this potential and deliver for our customers and shareholders.” 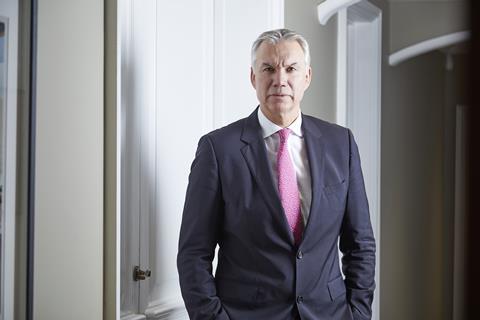 He does not currently have any interest in shares in Saga, and there is no further information which would require disclosure under 9.6.13R of the Listing Rules of the UK Listing Authority.

Saga’s chairman, Patrick O’Sullivan said that he was “very pleased” that Sutherland was joining the business.

O’Sullivan said: “He [Sutherland] has substantial experience across several consumer-facing businesses that will be invaluable as we continue the Saga transformation, with our customers at the heart of our strategy.

“Alongside the recent appointments of Cheryl Agius as [chief executive] of Insurance and Gilles Normand as [chief operating officer], the board has every confidence in the team now in place to lead and accelerate Saga’s turnaround strategy.”

Lastly, O’Sullivan thanked Batchelor “for focusing on reinvestment over the last six years and for launching our membership scheme, Saga Possibilities, and wish him well for the future”.

Who will be the winners and losers of the FCAs pricing crackdown? 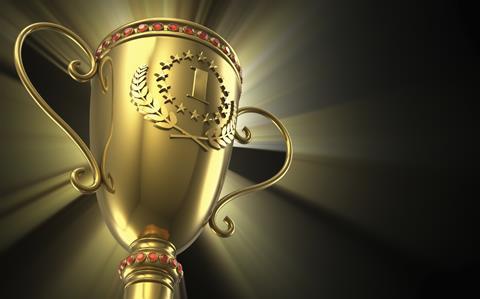