Consolidation is expected in the high net worth market this year

The broker is focused on acquisitions in the high net worth mid-market segment, said William Stanhope, with a further purchase expected next month.

The acquisition was made through Stanhope Cooper’s parent business NMW Investment. Renovate Underwriting is also part of the business.

Cooper also confirmed that the purchase was made using the firm’s own money, but the broker is also seeking external investment further down the line.

The high net worth market is “getting tougher and tougher”, Cooper said, citing consolidation as the future direction for growth in the sector.

Stanhope Cooper was set up in 2006 by William’s father Nicholas Cooper, a well known figure in the insurance industry who set up Consolidated Insurance Group and Sterling Insurance Group which was later bought by Covéa.

William took over management in 2012. 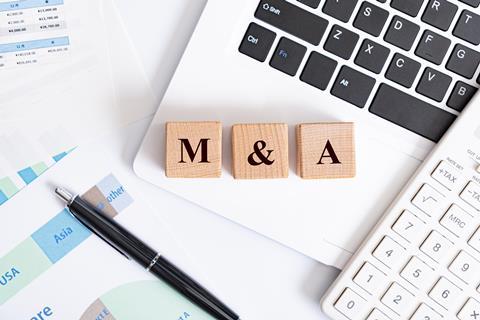