Donald, who sold Bridle Insurance to Finch Group in September last year, took over Sunderland in April 2018 with high ambitions to bring back the glory years.

At the time according to Companies Check, Donald was a director at 17 companies and had a net worth of around £8.4m.

According to The Guardian, Donald has been trying to sell for a number of months.

The situation is complicated by a £9m loan from FPP, a group of US investors with close links to computer tycoon Michael Dell of Dell computers.

Should the club default on the loan repayment, the club will fall into the hands of the US investors.

A number of fans are not happy with Phil Parkinson as manager, who took over from Jack Ross in October. Matters came to a head after the Boxing Day draw with Bolton at the Stadium of Light.

“Given Stewart Donald’s sincere commitment on his arrival at Sunderland AFC that ‘I won’t outstay my welcome’, the board feels that it has no option but to sell the club,” Sunderland said. “That process has now commenced.” 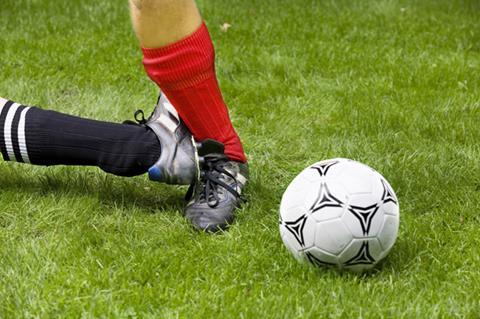