It hopes to double its staff number again this year, it follows Nick Pester joining the insurtech

Insurtech Zego has tripled its workforce in just 12 months.

The recruitment drive over the last few months has seen the insurtech employ engineers, data scientists, and specialists in sales, operations and pricing.

This year Zego expects to double its headcount again and expand its flexible insurance products territory to several new countries.

Sten Saar, chief executive and co-founder of Zego, said: “Zego has grown rapidly over the last 12 months, and the fact that we’ve been able to do this in a sustainable way is testament to the brilliant team we’ve built here, with a strong community based on shared values.

“We’ve been lucky enough to attract an amazing amount of talent from all over the world, and this diversity of thinking has been a key ingredient in our success to date.

”With several important partnerships already on the horizon in 2020, I have no doubt that this year will be even bigger than the last.”

Meanwhile it has surpassed 230 million hours of flexible insurance policies sold, as well as expanding into its fifth European country.

As well as becoming the first insurtech in the UK to be awarded its own insurance licence, allowing the company to create and sell its own policies, as well as working with partner insurers.

Zego was founded in 2016, it provides flexible insurance policies for fleet businesses and new mobility services such as car sharing, car leasing and scooter companies.

Its current partners include WeFlex, Splend, Deliveroo and Uber. 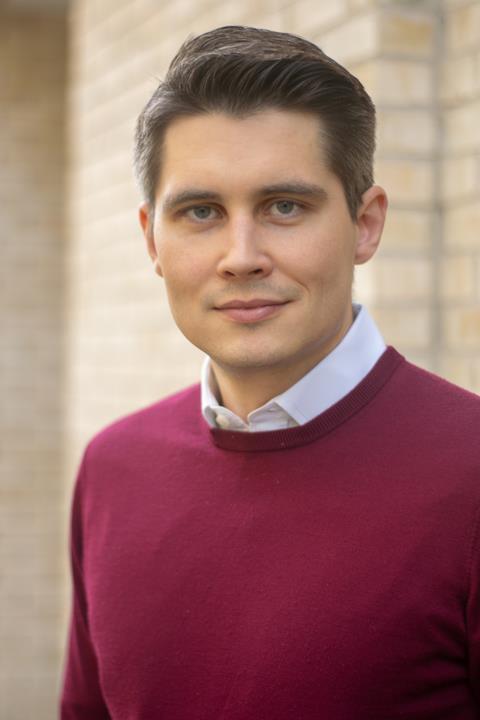