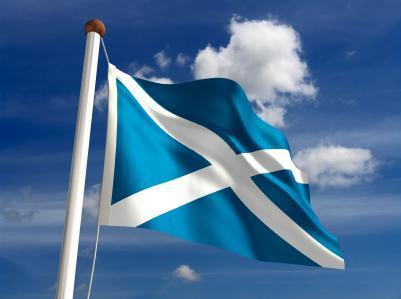 She will report into head of performance sales management Clark Ross and work closely with Scotland head of trading Paul Ross.

Her arrival means Aviva has filled all six sales manager positions in its regional hubs, ending a recruitment process that began at the end of 2011.

Ross said: “This is all part of getting closer to brokers and decision-making in the regions. Each regional hub has a sales manager who works alongside the head of trading. Sandra is coming in to drive Scotland for us.”

Last week it emerged that Aviva decided to close offices in Northampton and Luton, containing 41 staff, while opening a new office in Cambridge.

Aviva’s regional strategy is to create ‘pods’ of specialist underwriters to concentrate on one or two broker accounts, getting close to the brokers involved.

The pods will have local empowerment to make decisions quickly.