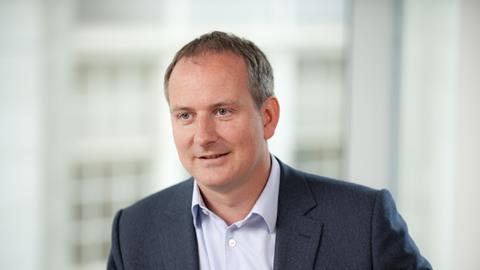 The government’s announcement on Monday that the incoming whiplash reforms would be delayed by a further year until April 2020 drew criticism from insurers, but defendant law firm DWF has defended the move, saying it will provide more time to ensure the changes are properly introduced.

“[While the delay] is something we had been expecting for some time, it would appear to be a sensible decision given the extent of the work required to build and test the online platform through which whiplash claims will be handled pre-litigation,” said DWF head of motor and fraud Nigel Teasdale.

The government agrees with the Just Select Committee’s (JSC) statement that: “It is important to get the introduction of these important reforms right rather than strive for an early deadline that does not allow us to work carefully with litigant in person, consumer and industry stakeholders to ensure that the reforms are brought online in the most efficient and effective manner, taking account of genuine concerns of access to justice”, but Teasdale says it is likely that the delay would have happened anyway without the recommendation from the JSC.

Teasdale says that the delay will also allow for an overlap with the Online Court that is also expected to be introduced in 2020, allowing for better integration of the two new processes.

“It should be recalled that there is an expectation of the Online Court recommended by Lord Briggs also coming into action in 2020 and the new timescale would now appear to allow for an overlap,” he says. “Again, this would be welcome to dovetail the new pre-litigation process with any enhanced digital court process.”