Plumer will be replaced by chief risk officer Rob Harding 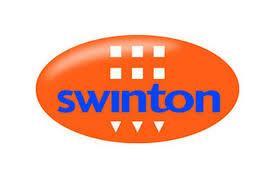 Swinton chief financial officer Christian Plumer has resigned after two and a half years in the role.

He will be replaced by chief risk officer Rob Harding, who will continue to oversee the risk function as part of his new role.

Prior to joining Swinton in 2012 Harding held senior management positions within Ageas and Aviva.

On Plumer’s departure he added: “We would like to thank Christian for the significant contribution he has made to the business and wish him well for the future.”

Plumer joined Swinton in 2012 from insurer Provident where he was the chief financial officer.