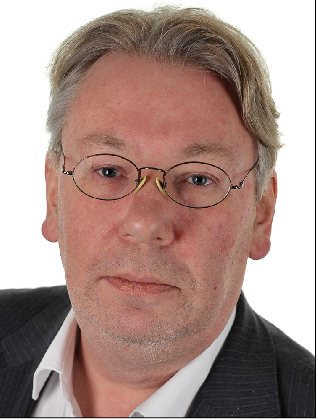 TEn Insurance has reported a 30% increase in gross written premium (GWP) in the first six months of 2012.

GWP climbed by 40% in June compared to June 2011 and August closed on a record high, up 71% on the same period last year.

Following the results, the independent commercial brokers network successfully completed the relocation of its headquarters to Princes Risborough from Aylesbury over the August Bank Holiday – an investment that has nearly doubled its capacity and square footage.

TEn business development director James Sharp said: “Every month in the first half of this year we have grown by between 21% and 40%. We only budgeted for a 22.5% increase over the whole year, so to be running at 7% over that at the mid-point is really good news.

“We had completely filled our former offices and so very much looked forward to the move and the addition of an extra 2,000ft2 usable space. The new offices have much better transport links to London and our regional office in Manchester as well as to the rest of the country, making life a lot easier for us to get out to our members and for visitors to get to us. The location should broaden our catchment area for staff quite considerably which will support our recruitment plans as we continue to grow.”