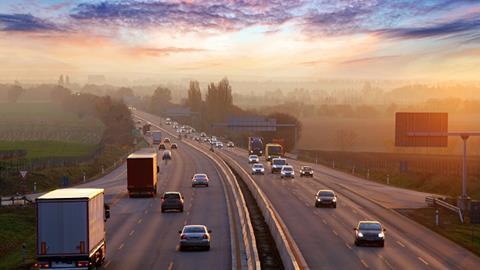 The analysts called Sabre, currently trading at 282p, an ‘underwriting machine’ and predicted it will rise to 320p.

Berenberg said that Sabre ’has unique characteristics that distinguish it from insurance peers’ in that it targets distinct groups of motorists and makes its profits nearly completely from underwriting.

The strategy, which has seen Sabre beat market averages by 30% combined ratio over the last ten years, means it’s not reliant on things such as ancillary income and investment income.

Berenberg supported Sabre strategy, saying: ”Sabre has no volume targets, only profitability targets: growth is an outcome, not an objective.

”It aims at an 80% or better combined ratio and has outperformed this target consistently over the last ten years. Nevertheless, this has not constrained growth and the company expects to grow premiums in the high single digits over the medium term, similar to long-term averages. However, it will not sacrifice profitability for growth.

”A conservative reserving profile and high underwriting profitability give management significant flexibility to optimise price and volume trade-offs on an ongoing basis, should it wish to do so.”

In November last year, chief executive Geoff Carter said a floation was the best option as a new private equity owner would have put pressure on doubling profits quickly.

The firm floated on the stock exchange in December last year.