USwitch: Just 3% of UK drivers have a telematics policy

But 45% would consider installing a telematics device, survey finds 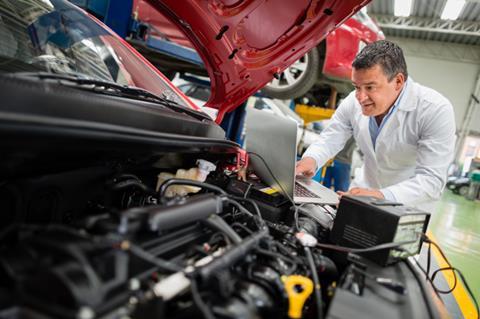 Just 3% of British drivers have taken out a telematics-based car insurance policy, according to a survey by price comparison firm uSwitch.com.

The survey, which polled 1,146 British adults, also found that a quarter of respondents had not heard of telematics.

Furthermore, 26% of those surveyed said they would not take out a telematics policy because of fears about privacy.

On a positive note, the survey found that 45% of respondents would consider installing a telematics device.

Of these, 33% would install a device to learn more about their driving skills, 23% to improve their driving and 5% to see how well others are driving.

To make telematics worthwhile, survey respondents would want to see savings of at least £98 a year on their insurance premium. But requirements differ with age.

The survey also found that drivers are confused by what happens to their data and who owns it.

USwitch insurance expert Rod Jones said: “Despite telematics being nearly ten years old, drivers are still in the dark about ‘black box’ insurance – confused about the technology and the full benefits it can offer.

“Concerns around personal data are a major barrier to telematics adoption – in particular, how the data will be used and by whom. It’s vital that the government and the insurance industry addresses these concerns if this technology is going to take off.

“Until this happens, telematics insurance policies are likely to remain a low priority for drivers. Millions of drivers may be missing out on hundreds of pounds of savings each year, especially young drivers who are faced with high car insurance premiums.”