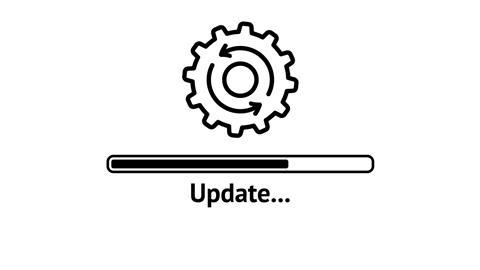 Software moves fast - what is good one day is often surpassed the next. Toby MacLachlan, managing director of Ignite Systems, explains how brokers can keep pace with technological advances

A legacy system is an old or outdated method, technology, computer system, or application programme.

Software becomes legacy when it doesn’t continually improve with the market.

Seismic shifts in technology - like the advent of the internet or tablets – or developments in consumer practice, like the demand for self-service or smartphone apps, force change and will leave some software in its wake.

These sea changes usually necessitate a complete rewrite of software into a new language – for example, to be web-based or app friendly.

Why don’t software companies just update their software to keep up? 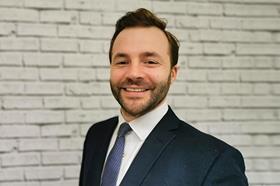 Updates are easier said than done. Moving a broker policy management system that was based on a server in an office to the cloud is much more than just a copy and paste job.

Likewise making a beautiful website or customer area that links seamlessly to a back office system means continually rewriting code into the newest web languages.

While the rest of the world has moved on to software that incrementally updates, insurance has been largely left behind.

New features or enhancements are typically built per client, but not generically. This is a good way of improving systems in the short-term, but in the longer-term, heavily bespoke code becomes ever harder to manage, change, test and rely on.

What is a single code base?

No matter how tech-savvy you are, you’ll have come across single code bases. If you use Microsoft products, you know there are periodical updates to all users. The same is true for good insurance software.

At Ignite Systems, we have one version of our software and we update it for all our clients every two weeks to make it better. The updates are often small, but they keep all users at the forefront of the system’s capabilities.

Microservices are loosely linked system elements that can be easily decoupled and replaced.

Imagine a smartphone where you could easily detach the battery, camera, memory card, etc and replace it with an upgrade rather than getting a whole new phone every few years.

The same is true of insurance software. Microserviced architecture means it’s much easier to replace modules with a best of breed component rather than replace the whole system. New customer-facing journey? Just unplug the old one. New CRM? Get it ready and switch.

Software quickly becomes legacy if it’s not continuously updated. If you look for these two key features – microservices and a single code base – you can’t go too far wrong in choosing the right tech to power your broker.