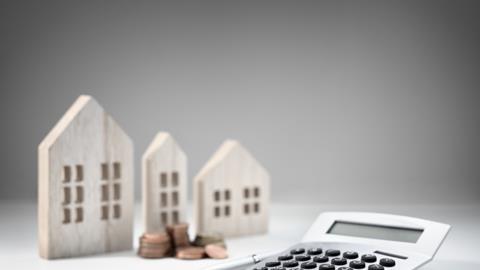 In a recent blog, director of general insurance, James Dalton outlines the perspective of insurers having to cover the risks associated with high-rise buildings post-Grenfell

There is no evidence of insurers “profiteering” from significantly increasing insurance premiums and exploiting vulnerable leaseholders to provide cover for high-risk buildings post-Grenfell, according to James Dalton, director of general insurance policy at the ABI.

In a recent blog post, Dalton pointed out: “The cost of a premium for any insurance product is primarily driven by risk.” He said that many buildings are dangerous and present a higher insurance risk.

“Secondly, insurance is a highly regulated industry where firms not only have to hold enough money to be able to pay-out on a claim, they have to hold significant additional amounts in reserves on top, he continued. 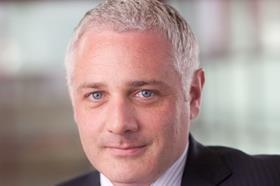 “That means for every building with combustible cladding that an insurer has on its books, millions of pounds need to be put aside in case anything should happen. With more and more risky buildings being discovered and more and more issues beyond cladding causing concern, this has become a significantly more costly exercise. It is not surprising therefore that highly regulated insurers have to manage their finances accordingly.”

Dalton stresses that 12% of every insurance premium is Insurance Premium Tax which goes to the Treasury – and this has been doubled by the government since 2014.

Previously leaseholders including TV personality Jeremy Clarkson hit out at insurers after he received a £60k insurance premium, he was paying £8k before.

The ABI has been calling for reforms to make buildings safer from fire risks, and it is aware that some leaseholders are under “significant strain” as the height requirement does not apply to their residence.

Dalton said: “No insurer wants to put their customers in this situation.”

The Building Safety Fund was put forward by the government to address the removal of unsafe cladding but as Dalton points out it will only help leaseholders living in buildings above 18 metres in height.

He cites the prime minister Boris Johnson, who said last week that the chancellor of the exchequer and communities secretary will soon be coming forward with a full package of measures to address the issues.

On top of this is the additional cost of waking watches in insurance premiums – this is where a person is assigned to watch over the building and patrol, alerting residents if it does catch fire.

Dalton added: “The ultimate solution to reducing the fire risk of high-rise residential buildings with combustible cladding is to fix them – waking watches were only ever designed as a temporary measure pending remediation.”

Buildings insurance is there to cover the cost of repairs and rebuilding should the worst happen.

“The addition of sprinklers to a building is one fire safety measure that might have an impact on an insurer’s risk perspective, but sadly it generally remains the case that buildings with combustible cladding are a higher risk and the premium will continue to reflect that,” he said.

But he said that historically insurers of high-rise buildings would only have had to prepare for a loss caused by damage to a few flats in a building.

“That is because the design and construction of that building, with the right materials and fire safety provisions in place, should have limited the spread of fire and allowed the damage to be contained – or at least make this an extremely low risk, he continues. 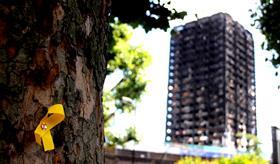 “Sadly, we now know that many buildings have been designed, built and signed off in a regulatory system that an independent government review has found was unfit for purpose.”

With the mix of combustible cladding and missing or inadequate fire barriers insurers lack confidence in some of the decisions that have been made about the fire safety of buildings.

“The reality is that today, insuring a ten-storey building of 60 flats, is a very different proposition when the maximum loss could well be the whole building.

”Insurers therefore have to work on the basis that the costs of fire in these buildings are significantly higher than originally thought and that some of them are an ongoing fire risk,” he said.

But in attempting to solve this dilemma, the ABI does not believe that a Cladding Re should be established.

Instead, the ABI proposes a public-private partnership to support leaseholders with the cost of insurance premiums.

Dalton added: “Leaseholders cannot wait that long. However, the notion of risk sharing between the public and private sector is something that could be considered – as it has been in other circumstances before.”

He pointed to the lessons that can be learnt from time-limited interventions such as the trade credit reinsurance scheme that was recently extended and the limited indemnity schemes to support care homes looking after Covid-19 positive patients.

“What is clear though, is that any consideration of such a scheme must sit alongside a commitment to have the buildings made safe as soon as possible,” he added.