IT Pack – The best of a ‘very impressive bunch’ 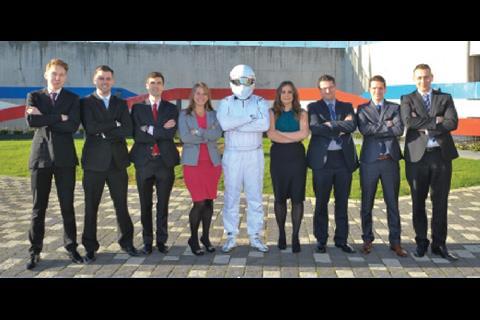 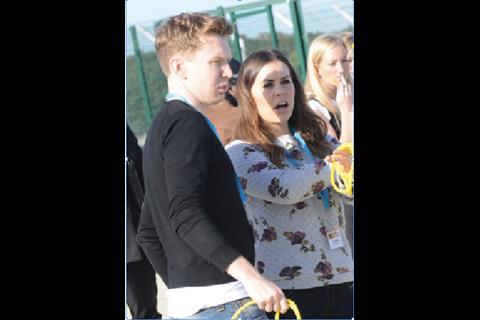 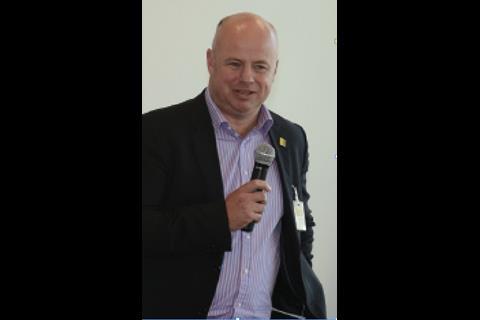 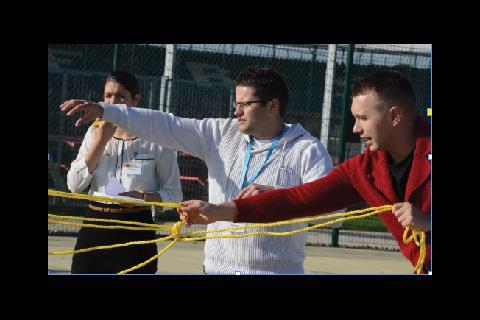 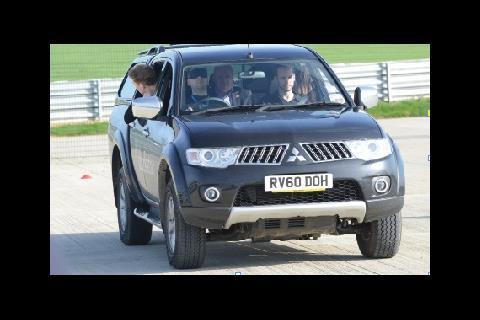 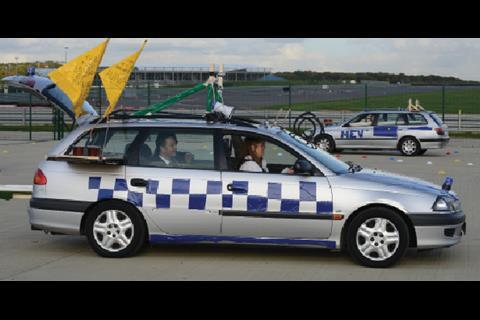 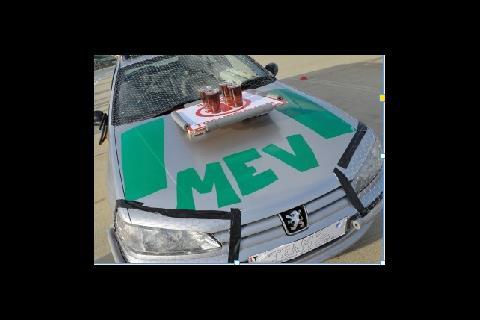 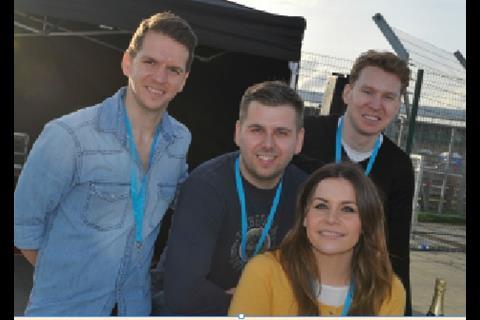 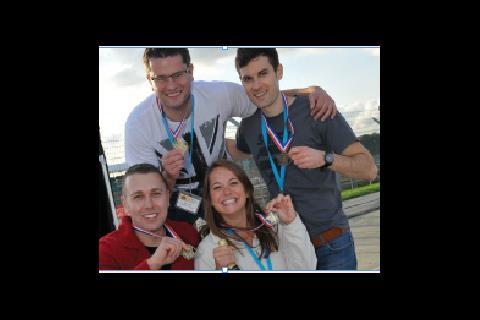 At a high-octane conclusion to this year’s IT Pack, finalists put their foot down at Silverstone racetrack for the much-coveted broker accolade

After months of anticipation, the final of the 2013 IT Pack competition brought some of the industry’s brightest young brokers to the Silverstone racetrack in Northamptonshire, to battle it out for the Aviva and Insurance Times IT Pack member of the year title.

The event, on 24 October, gathered together eight finalists who had beaten rivals in five regional rounds in London, Leeds, Birmingham, Manchester and Glasgow earlier this year.

Under the watchful eye of the judging panel – Aviva intermediary and partnerships director Phil Bayles, Insurance Times live content development editor Jessica Reid, and Oamps director, innovation and product development Paul Beck – the brokers gathered at the iconic motor-racing venue to prove their credentials and network with their peers.

Rising to the challenge

The event began with a series of challenges to test the finalists’ communication, teamwork and leadership skills. Split into two teams, they faced several tough tasks, including driving blindfold round an obstacle course, guided by their team mates.

After a few close misses both teams managed to negotiate their way round the track, the winning team just 15 seconds ahead.

The day continued with the teams moving to the Silverstone garage to design their own multi-emergency vehicle – under strict instructions that the vehicle combine the features of a police car, ambulance and fire engine.

The teams then presented their initial ideas to the judges and their rivals.

The task brought out the brokers’ competitive spirit – they were eager to keep their special design features a closely guarded secret.

Both teams were given an old vehicle and a qualified engineer to help them make their designs a reality. The young brokers took the initiative and developed some inventive ideas for their vehicles, including a fold-out stretcher and a catapult.

The finalists also took part in a gruelling interview with the judging panel. They were quizzed about their career to date, their future aspirations and why they should be named champion.

Bayles was impressed by the calibre of the finalists. “They were so enthusiastic and energetic. I was also impressed by how seriously they had invested in their careers, in terms of taking professional exams and how they network around the industry. I thought they were a very impressive bunch.

“It was a fitting finale and the event was challenging and good fun. It was quite tense and frenetic and under those circumstances people’s qualities shine through. It gave us a great base to make the selection from.

“I felt we got to learn a lot about their personalities in a short space of time,” he added.

At the end of the day, the judges convened to decide who will be named IT Pack member of the year. But their decision will remain a secret until the winner is announced at the Insurance Times Awards on 3 December at Battersea Evolution in London.

his year’s final was at the iconic Silverstone racetrack, where the young brokers heard the sound of racing cars whizzing around the track throughout the day.

The IT Packer’s were escorted to the venue by a mystery guest dressed as Top Gear legend The Stig – later revealed to be Aviva head of broker performance and marketing Clark Ross.

The teams were given an old Toyota and Peugeot to transform using unique design features and decorations.

The team faced three tough challenges as part of the morning’s activities, including untangling themselves from a cambelt, dealing with a bomb threat and driving while blindfolded.