The deployment of 5G wireless networks is likely to be the single biggest technological change for society over the next few years, opening up new capabilities ranging from communication using 3D holograms to augmented reality glasses.

That is just one prediction to emerge from a comprehensive look into the future published by the International Underwriting Association’s (IUA) Developing Technology Monitoring Group (DTMG), with its latest research based on an in-depth interview with Amelia Kallman, a leading futurist, speaker and author who regularly advises business and government on the impact of new technology.

And while 5G wireless networks will present new benefits for society as a whole, the insurance industry will face its own opportunities, and challenges, arising from the new technology.

Tom Hughes, market services executive at the IUA and secretary of the DTMG, said: “The pace of technological change in the modern world can be quite dizzying, yet for insurers it is vital to stay on top of new trends. This new report attempts to pick out some of the major developments that our industry needs to keep an eye on.

“Making predictions about the future is never an easy thing to do, but our interview seeks to discuss which technologies might be a mere flash in the pan and which are likely to have longer term implications. Insurers are well aware that they need to learn, prepare and act to provide suitable policies for clients and their fast-moving technology-related exposures.”

The IUA research highlighted the new realities, such as augmented reality, virtual reality and mixed reality, autonomous vehicles and even flying taxis as just some of the technologies that will benefit from the rollout of 5G networks and enter the mainstream over the coming years.

And, Kallman said that if insurers and regulators are not prepared for the explosion in the use of these and other technologies, insurance companies could find themselves facing large exposures to new risks they don’t fully understand.

“Where I think we will see big problems is that governments are not dealing with a lot of the issues that are emerging really quickly, and that is probably where exposure could arise,” she said. “This is both in terms of not regulating development and use, and for the fallout of an increase in usage, such as unemployment.

”The key issue is the notion of still putting out fires from yesterday and not looking forward to tomorrow.” 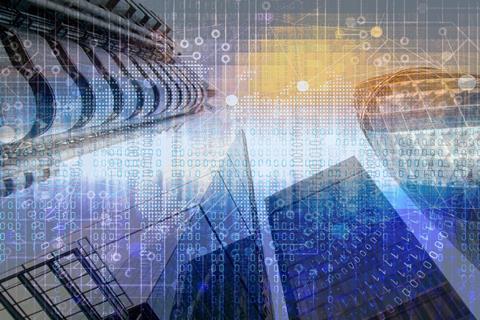