The business will be a subsidiary of financial firm Sampo Oyl

In August this year, alongside the publication of the firm’s H1 financial results, Hastings confirmed a cash offer from existing investor RMI and Sampo to buy Hastings’s issued and to be issued share capital that is not already controlled by these parties – this was valued at around £1.66bn.

Following a court hearing on 13 November, which sanctioned a scheme of arrangement under part 26 of the Companies Act, the offer is now effective.

This was formally announced by the parties on 16 November.

On 17 November, Hastings confirmed that the listing of its shares on the premium section of the Official List and trading of Hastings shares on the London Stock Exchange main market for listed securities has been cancelled.

Jointly owned Dorset Bidco – as Hastings will be known from next year - will become Sampo’s subsidiary and form a separate segment in the group’s financial reporting.

A spokesperson at Hastings confirmed that Toby van der Meer and John Worth will remain in their respective roles as group chief executive and chief financial officer and that there will be no changes to the firm’s strategy or business operations as a result of the transaction. 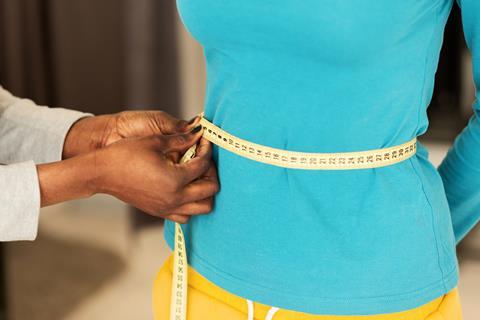 Read more…Briefing: Why Hastings is a good fit for Sampo