Allianz is celebrating an increased saving on fraud in 2018.

Motor claims accounted for 41% of fraudulent claims, the most popular found by Allianz, but data reveals that the insurer has seen a significant increase of fraud in the casualty space with detection up 61%.

Click here to see Allianz’s Insurance Times star rating and have your say!

Allianz also detected 25% more fraudulent Commercial property claims in 2018 than the year before.

The highest singular fraud saving came to over £2m in relation to a fire claim submitted on behalf of a commercial property.

Allianz’s fraud manager, Nick Kelsall (pictured) commented: “I am extremely proud of the result our highly skilled fraud team has achieved. Their continued commitment to protecting our customers by fighting fraud, has led to Allianz’s savings being increased from £62m in 2017, to £64.75m in 2018. 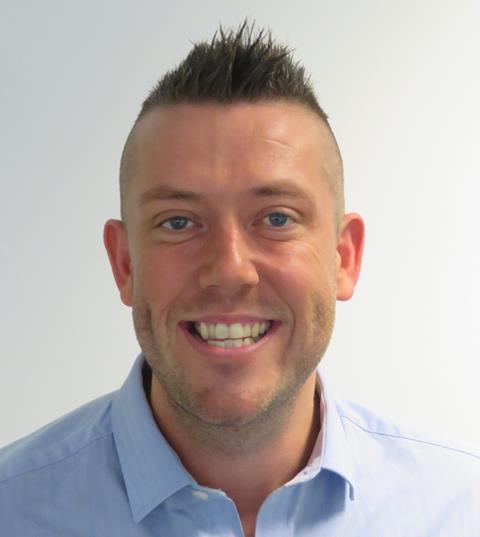 “Our data highlights that there has been a rise in fraudulent activity in the casualty space, where claims are historically higher in value and therefore more lucrative.

“Fraud detection and prevention remains a priority and our team continually undergoes rigorous training, as well as an investment in digital solutions, to ensure that genuine policyholders are protected against spurious claims.

“Whilst this is a great result, we must not be complacent in 2019. Ahead of the legal reforms and technological advances, with a vastly changing landscape, we need to be vigilant and agile to defeat new types of behaviours and ensure that these criminals are identified and dealt with accordingly”.

Allianz also said it is seeing a consistent increase in fraud being detected in larger losses year on year.

Life sentences for fraudsters who killed five in shop blast 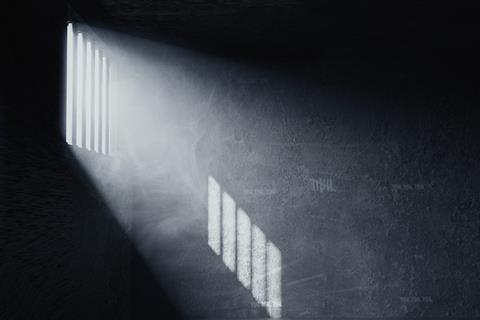