The Ardonagh Group has announced the completion of a £2bn debt raise alongside the purchase of Irish commercial broker Arachas and Bravo Group, which operates a network service and acquisition platform.

Ardonagh aims to use Arachas to boost its retail insurance presence overseas, particularly within the European Union (EU). Bravo Group, on the other hand, will equip Ardonagh with three new brands – Broker Network and Compass, which both provide network services for regional brokers, as well as Ethos Broking, an acquisition platform focused on the UK regional insurance market.

These acquisitions set Ardonagh back £550m, however if the new businesses had been factored into the firm’s latest financial results, on a pro forma basis, the group would have achieved a total pro forma income of £814.2m and a total pro forma adjusted earnings before interest, taxes, depreciation and amortisation (EBITDA) of £275.5m for the 12 months ending 31 March 2020.

Ardonagh also confirmed today that it has raised £1.575bn through a unitrache facility, which combines secured and unsecured debt in a single loan with a blended interest rate and a predictable repayment schedule.

The firm has also raised £400m through senior payment-in-kind (PIK) toggle notes – this is a type of bond where the issuer has the option to defer an interest payment by agreeing to pay an increased coupon in the future; all deferred payments must be settled by the bond’s maturity.

Ardonagh’s equity has been valued at £1.6bn.

David Ross, chief executive at Ardonagh, said: “The fact that we have secured this level investment despite the unprecedented uncertainty and market volatility is a huge endorsement of our proposition and the attractiveness of the UK’s world-leading insurance sector to international investors.

“We now have the right capital structure in place backed by specialist, blue chip investors and significant financial firepower to pursue our ambitious plans. We look forward to the future with renewed confidence.” 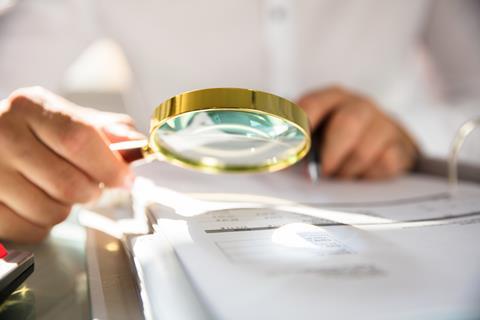