Ardonagh-owned Atlanta Group, under which brokers Carole Nash, Swinton, and Autonet sit, is playing Santa this week by gifting three employees with a brand-new £12,000 Vauxhall Corsa Griffin as part of the firm’s annual festive giveaway.

The 12 Days of Christmas Roadshow, which takes place throughout December, aims to reward Atlanta Group’s 2,000 UK-based employees during the festive season, according to Business Live.

This month, lucky employees have already received presents such as all-expense paid holidays, shopping vouchers, a 55-inch 4K television and a VIP race day, all provided by the insurance group.

The three car winners were randomly selected from each of Atlanta Group’s businesses – van broker Autonet, bike broker Carole Nash and Swinton Insurance, based in Salford.

Driving away with the prize was Dan Shotton at Autonet, Jim Flavin from Carole Nash and Ahmed Rashid, who works at Swinton Insurance.

Atlanta Group chief executive Ian Donaldson told Business Live: “Last year we did a giveaway at Christmas to celebrate our 20th year in business, but this year has been a big, big year for us so we wanted to celebrate that with staff from across all of our sites.

“It has been a great year for us and we wanted to share our success with our employees - now I’ve just got to think about what we’re going to do next year.”

Flavin added: “I am still in shock about it all. It is an incredibly generous gesture from the company.” 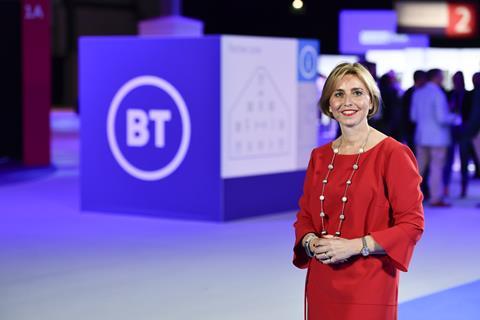