Beazley shares tanked in early trading on the London Stock Exchange after the Lloyd’s insurer announced a sharp fall in profits. 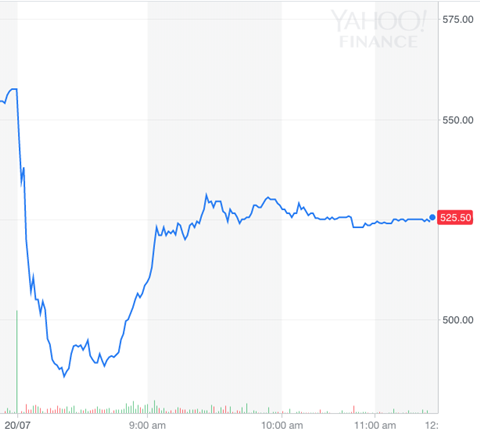 At one point the shares were down 13% from yesterday’s close, but rebounded later to settle at 525 pence, for a fall of 6%.

Beazley blamed the profits fall on reserve strengthening and lower investment returns, after its bond portfolio took a hit from higher US interest rates.

But chief executive Andrew Horton said the underlying business continued to grow strongly, with premiums up 15% overall, driven by a rise in property rates after last years heavy cat losses.

COR for the first half was 95%, compared with 90% a year ago, which Horton said was “dampened” by reserve strengthening in Beazley’s property division. 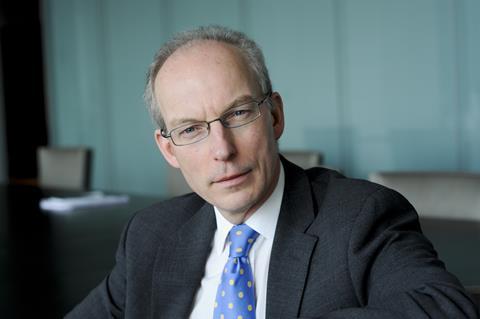