Lloyd’s to appoint Beazley veteran as board member

Lloyd’s has appointed Neil Maidment as its new independent non-executive board member.

The position will be effective from February 2019 following his term of office on the Council of Lloyd’s.

He will serve on the board for a three-year term offering his knowledge to the Lloyd’s market.

Maidment is retiring from Beazley in December this year following a 34-year career within the insurance industry. 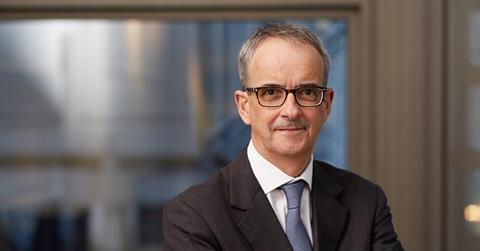 He previously held the role chief underwriting officer focusing on the group’s underwriting.

Although he will continue serving as a member of the Lloyd’s Risk Committee, he is stepping down as chairman of the Lloyd’s Market Association where he looked at strategies in market modernisation and Brexit.

Get your tickets to Cyber Insight 2018 here: