Dye leaves for QBE after 14 years at Allianz

QBE Europe has announced that Jon Dye has been appointed as its new director of motor.

He will replace Roger Ball who has now retired. 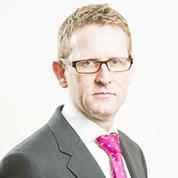 In his new role, Dye will assume responsibility for the company’s portfolio of the commercial motor business which encompasses motor trade and motor fleet.

He will take up his new role in April, where he will report directly to executive director, Cécile Fresneau.

An Allianz spokesperson has said that “an announcement on Jon’s successor will be made as soon as possible.”

Click here to see QBE and Allianz’s Insurance Times star rating and have your say!

Fresneau said: “I am delighted to announce that Jon Dye will be joining as our new director of motor.

“His experience in the commercial motor sector will build upon the strengths and capabilities of the team, ensuring that we are in a position to respond to the changing and individual needs of our customers and brokers.” 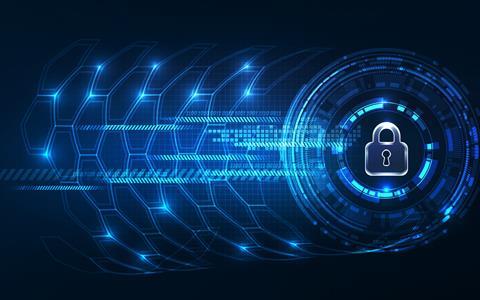