He has also worked in various roles at Aviva

Direct Line has appointed a new chief operating officer – Tim Harris, he will also join the board as executive director as of 1 October.

Harris said: “Direct Line Group is a business admired for putting the customer first and for its passion for diversity and innovation. I am excited to be joining its excellent management team as the Group leverages the strength of its market position to take advantage of future opportunities.”

Mike Biggs, chairman welcomed Harris to the board, he said that it will “benefit from his many years of experience as a leading finance director in the insurance industry”. 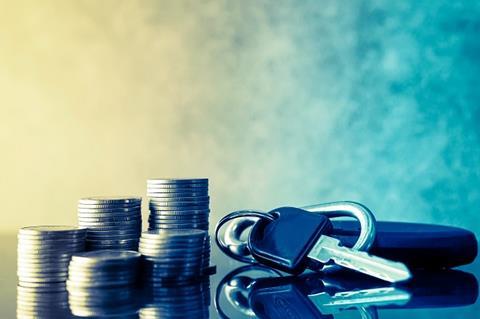