The investigation by Which? revealed that customers who had stuck with the same insurer for over 20 years paid almost double

Loyal customers could be penalised with excessive price hikes for remaining with their home insurance provider, reveals Which?

The consumer champion’s investigation found that customers using combined home insurance policies for over a year could pay on average £75 (38%) more annually.

It revealed that disparity between new and existing customers “steadily increased” the longer the customer remained with the same insurance provider-commonly known as dual pricing.

To which the ABI recently acknowledged that “the insurance industry is not working as well as it should for many long-standing customers.”

A spokesman for the ABI said: “We want everyone to get the best deal in a competitive market, which is why we have launched an industry initiative to help those customers who do not shop around.

“This will include insurers reviewing the policies of customers who have been on their books for five or more years to ensure they are getting the best deal for their needs.”

In May this year the ABI and BIBA launched an initiative known as the Guiding Principles and Action Points (GPAPs) to help tackle this discrepancy.

The ABI and BIBA made it clear that they “do not support excessive differences” between new and existing customers, as well as acknowledging vulnerable people were at a disadvantage under the current system as they may not be digitally savvy.

But Graeme Trudgill, executive director at BIBA, said that it is still “too early” to assess the guidelines impact.

He said: “We believe that the survey by Which? will have been conducted over a number of weeks or months and many of its findings will not be reflective of the work insurers and brokers are doing to implement GPAPs on home and motor insurance policies.

”We continue to promote their use to alleviate excessive differences in new business and renewal pricing wherever possible,” he added.

Ian Parker, chief executive at ERS recently called on the FCA to tackle dual pricing urgently. He turned to BIBA to lobby the regulator.

The price of being a “sticky customer?”

The Which? investigation of 7,996 people with a home insurance policy showed that customers who had been “stuck” with the same insurer for more than 20 years paid the most -almost double of the amount newer customers paid.

For combined insurance, the average premium paid for a policy 20 years or more in length was £396 per year. For those with a policy under a year old the annual premium was only £195, whereas existing customers paid £270.

It said that combined policies that were four to six years old were around 54% more pricey compared to those of newer customers.

Customers with contents insurance policies under a year old paid £100 on average, whereas existing customers paid on average £132.

Harry Rose, money editor at Which? warned that those “sticky customers” who prefer to stay with one provider are at risk of being exploited by overpriced premiums.

Which? highlighted that newer customers are often offered policies with a discount for the first year due to the competitive insurance pricing and the prospect of attracting new business, but renewal hikes can mean existing customers are unfairly penalised.

Rose said: “It is unacceptable that long-standing policyholders are taken for granted by insurance providers and hit by these excessive premiums.”

He added that insurers must “make sure existing customers remain a priority and are not side-lined” to attract new business.

Which? conducted its survey in May this year asking policy holders to declare what they were paying for premiums and the length of time they had used that provider. 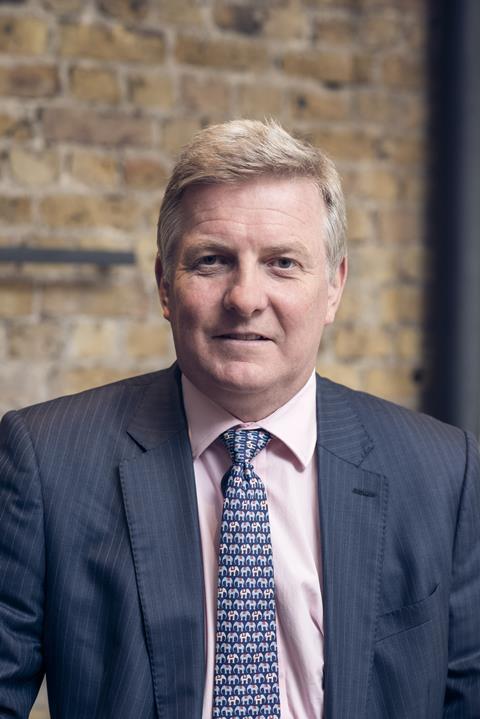