The new hire will join from Allianz in October

Trott has worked at Allianz for the last 14 years in a number of leadership roles. As head of its claims operations, he was responsible for the operational delivery of a 700-strong claims team across both the UK and India.

With a focus on customer experience, Trott has previously undertaken senior sales and underwriting roles at both Allianz and Aviva.

Trott will join Ecclesiastical in October; Bonehill will retire later that month in order to ensure a smooth transition.

Richard Coleman, UKGI managing director at Ecclesiastical, said: “Jeremy’s passion for innovation and technology and his proven track record and experience in claims make him ideally positioned to take on this pivotal role within the UKGI leadership team. 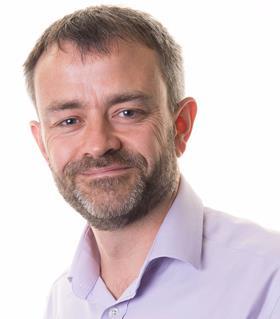 “Jeremy will be building upon the excellent foundations we have developed within the claims function over the last few years. I’m really pleased that we have been able to bring in a leader worthy of our claims function and the dedicated professionals we have in it.”

Trott added: “I’ve spent nearly 15 enjoyable years at Allianz and I’m delighted to be taking on this exciting new opportunity to head up claims at Ecclesiastical.

“It’s a financial services business with a unique purpose to contribute to the greater good of society and I’m looking forward to working with the claims team to build on the exceptional customer service that Ecclesiastical is renowned for.”

Bonehill, who has 30 years’ experience in the insurance industry, joined Ecclesiastical back in September 2005, heading up the firm’s claims department.

During his career, he has worked to promote the reputation of claims across the insurance profession, sitting on the Biba claims committee as well as the ABI PL committee.

Speaking on Bonehill’s departure, Coleman said: “David has played an active and valuable role in developing the industry’s approach to claims handling and his personal commitment to our business has been highly appreciated.

“I’d like to thank him for his tremendous contribution to Ecclesiastical and wish him well in his retirement.” 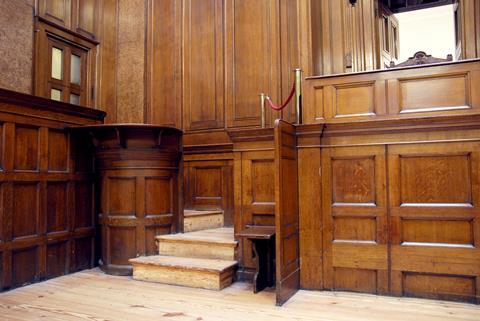 Read more…Briefing: It’s been a bad week for insurers, but lose the FCA test case and things could get a lot worse