The new hire will start with the firm from 17 August

Joining from Tokio Marine Kiln, where he worked as head of casualty and specialty claims, Goss will start in his new role from 17 August and will be based in London.

Goss has 17 years of (re)insurance claims experience, specialising in long tail classes such as international casualty. He also has expertise in handling large and complex losses as well as portfolio management.

Prior to his tenure at Tokio Marine Kiln, Goss worked at Ark Syndicate Management from 2012 as a senior claims adjuster, before progressing into the role of head of delegated and US casualty claims. He started his insurance career as a claims consultant at Tawa Management in 2003.

Tom Booth, chief executive at DARAG, said: “For a legacy provider, maintaining an expert, efficient, agile and proactive claims function is key. We are entrusted with maintaining the promise of efficient and speedy claims handling throughout the duration of policies to our partners’ insureds.

“As DARAG continues to expand globally, we are therefore investing in growing our scalable and specialist claims team to serve all local markets. With his international expertise in multiple lines of business, Elliott will be a valuable addition to the DARAG team.

“We are very pleased to have Elliott joining us and we look forward to welcoming him in due course.”

DARAG specialises in the assumption of discontinued businesses and the provision of capital relief solutions. It has completed 34 run-off transactions in 18 countries, with a value exceeding €1.1bn. 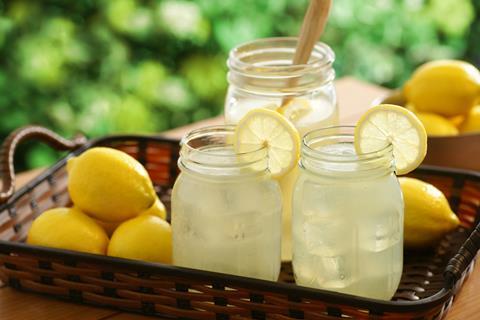 Read more…Lemonade’s IPO – what does it mean for the insurance industry?