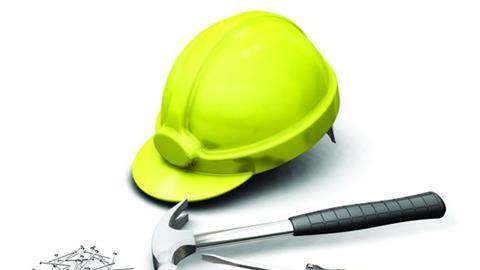 FCA warns on tradesman insurance as brokers, insurers and MGAs let customers down

Tradesman insurance has become the latest product to come straight into the firing line of the FCA following its damning report findings today.

The regulator carried out an in-depth probe into the way tradesman - along with travel and GAP - are produced, distributed and sold.

However, distributors - such as brokers - frequently charged customers an additional administration fee. This was on top of the standard commission they earned.

In some even more worrying cases, the FCA says, it found the customer being hit in the pocket with two administration fees from the different firms involved with the tradesman product.

There was no oversight or monitoring between the wholesaler, such as the insurer or MGA, and the administration fee charged by the retail distributor, such as the broker.

In another example on travel insurance, the FCA found that people with pre-existing medical conditions were sold a standard product and then told, with insufficent clarity or urgency, to get a standard medical screening. This meant customers were vulnerable to not having their claims paid.

The FCA wants insurers and MGAS to have much better oversight of the way products are sold by partners, such as brokers.

The regulator wants the products designed in a way that the customer is not ripped off with excessive charges, or pushed down an avenue where they can’t make a claim, and is generally being offered fair value and treatment.

The regulator is urging all brokers, insurers, MGAs, administrators and service providers to revist the FCA handbook amid the findings of widespread failures on products such as GAP, travel, dent insurance, tradesman and mobile phone coverage.

Briefing: Why aren’t others suffering like Saga on renewals? 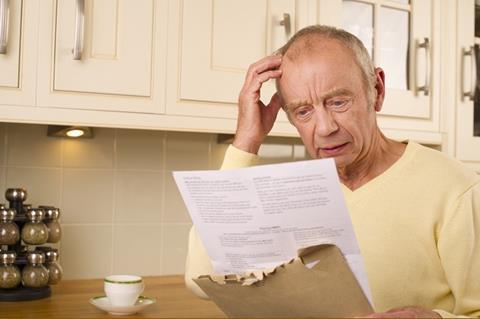