FCA to force regular reporting of value measures data by 2021

The regulator published its business plan for general insurance this morning

The Financial Conduct Authority (FCA) has announced that it will force the regular reporting of value measures data ’by Q1 2021’.

As part of its business plan for general insurance, which published this morning, the FCA said that based on feedback from the open consultation it started in January, it plans to publish a policy statement in Q3 2019.

The FCA then said this policy statement “may mean that regular reporting and publication of value measures data will begin in Q1 2021”.

The FCA said it saw a positive impact of the piloted publication of GI value measures since 2016, stating that senior managers of firms had been ”using the data to assess the value of their products and services, and to make improvements.”

Other priorities and activities

The FCA announced its other priorities for the year 2019/20. These include:

The FCA also announced that it will publish evaluation papers on GI renewals during the summer of 2019, and will monitor potential claims inflation and motor claims practices around the Civil Liability Act, with the promise to intervene if it sees fit. 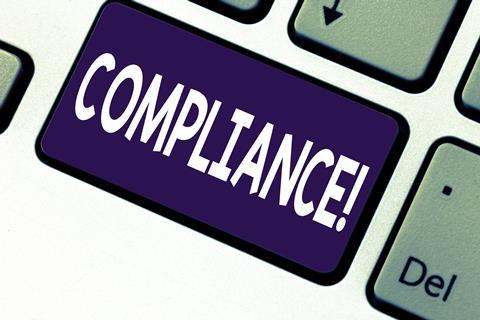