Insurers, brokers and service providers given grim warning about their failure to act on offering customers value

The FCA today vowed to pounce on insurers, brokers and service providers after a shock report found there is still widespread mistreatment of customers.

The regulator warns that too many insurance firms are still shafting customers through the manufacture, distribution and sale of products.

Customers are routinely being let down by insurance firms that:

All too often customers are part of an extensive distribution chain, ending up paying higher prices.

In other cases, the customer ends up buying an unsuitable insurance produce alongside a non-financial product such as a car, white goods or holiday.

The FCA says it has written two reports in the recent years, one on appointed representatives and another on delegated authority - but this update shows significant harms remain.

The FCA has written a dear CEO letter and all insurers, brokers and service providers must read it - and act.

Products in the firing line include travel, tradesman, GAP, mobile and dent insurance.

The regulator says the new Insurance Distribution Directive and Senior Mangers and Certification Regime gives them beefed-up powers to swoop on firms, and they won’t hesitate to pounce.

The regulator highlighted the recent failures of Liberty Mutual for mistreating customers on claims and Carphone Warehouse which mis-sold mobile phone coverage.

”The widespread extent of these issues demonstrates a culture which pays insufficient regard to customer outcomes in some parts of the general insurance sector. We are going to carry out further supervisory work to make sure that firms meet their obligations and will not hesitate to use the full range of our regulatory powers.”

ABI director of regulation Hugh Savill said the FCA’s report ”is based on findings in a limited range of products, which make up a tiny part of the large GI market. The majority of customers, buying direct, from a broker or from a comparison website, should not be concerned with these findings.

”People continue to get good value, quality products from their insurers, which help them protect their homes, vehicles and livelihoods. There are clearly remaining problems in some distribution chains, and it is very important that these are addressed.”

Dual pricing: how can insurance firms tackle it? 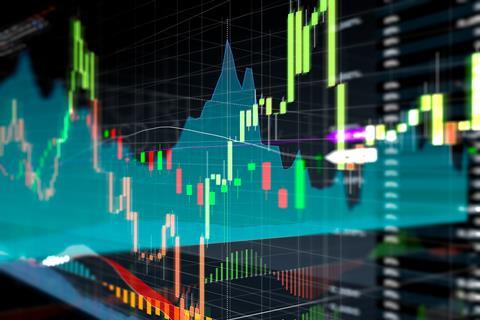