Global commercial and industrial property insurer FM Global has appointed Andrew Bryson as its new operations senior vice president and head of operations in the UK.

Bryson replaces Philip Johnson, who has been appointed as senior vice president for the firm’s Europe, Middle East and Africa (EMEA) division; Johnson will now be based at FM Global’s Luxembourg office, while Bryson will be centred in London.

In his new role, Bryson, who has experience in property risk management, project implementation and maximising resilience, will be responsible for FM Global’s business in the UK.

Bryson initially joined FM Global in 1995 as a field engineer. He later worked as an account manager before taking on risk management roles at manufacturing business Cobham and pharmaceutical firm GlaxoSmithKline. He then returned to FM Global. 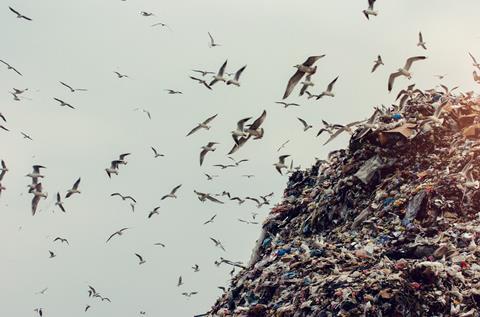