He will continue in his role at Hamilton Fraser

Coates is an experienced insurance professional and has worked on strategic planning and leadership.

After supporting the group as a consultant for some time, this appointment recognises the potential he can bring to the business in supporting its future, Romero said. 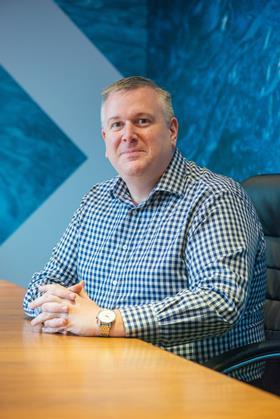 Romero Group’s managing director, Simon Mabb, commented: “I have known [Coates] for many years and after seeing the value he has added through his work with us thus far, our chief executive Justin Romero-Trigo and I agreed he would be a great asset in helping us achieve our strategic plans for the future, and we’re all very excited to be working alongside him.”

It follows the group releasing its financial results earlier today as well as its wellbeing initiative.

Coates has also worked as a consultant for a variety of businesses including Aviva and Jelf.

Briefing: Break up or stay put? Why the new Aviva chairman is key? 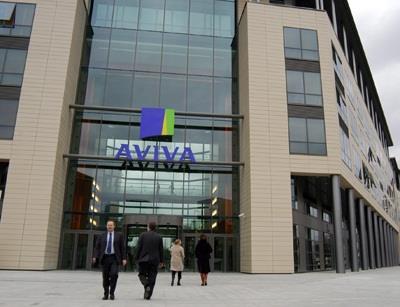