A 49-year-old man who has confessed to insurance fraud will be sentenced at the Crown Court after pleading guilty to three charges of dishonestly failing to disclose information to make a gain for himself, reported St Helens Star.

Stuart Rimmer, who appeared before Liverpool, Knowsley and St Helens Magistrates’ Court, failed to disclose to Go Skippy Insurance Broker on 15 March 2018 that a vehicle he owned had been modified with a higher-powered engine – this was so he could obtain an insurance policy with Watford Insurance Europe.

Furthermore, Rimmer also indicated a guilty plea to fraudulently using a registration mark, which is contrary to the Vehicle Excise and Registration Act.

The case has now been sent to Liverpool Crown Court, where Rimmer is scheduled to be sentenced on 23 February.

He has been granted unconditional bail until then. 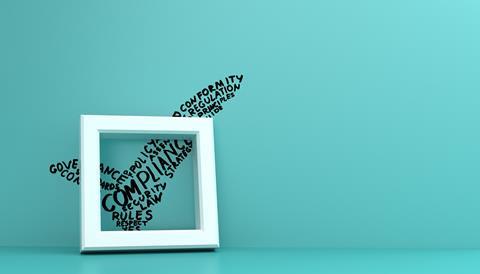