Government calls for evidence in Pool Re review

A call for evidence has been opened by Her Majesty’s Treasury (HMT) as it continues its latest five-year review of Pool Re – Britain’s leading terrorism reinsurer.

This is to ensure that HMT’s relationship with Pool Re remains in the best interests of the reinsurer, its members, the taxpayer and wider economy.

HMT is asking for responses to questions from those involved in the terrorism (re)insurance markets.

This call for evidence will run for six weeks, and end on the 22 November 2020, covering:

John Glenn, Economic Secretary to the Treasury, said that the review will help to “ensure that the rules, systems and risk sharing arrangements remain in the best interests of Pool Re and its members, the government, the taxpayer and the wider economy”.

It follows a forward-looking strategy paper being released by Pool Re at the end of September –Guaranteeing Great Britain: Managing Terrorism Risk & Building Resilience.

Meanwhile Julian Enoizi, Pool Re’s chief executive officer, added: “This review is an important part of our close cooperation with the government, which has enabled Pool Re’s success as a private partnership.

“The call for evidence presents a crucial opportunity for the market to contribute to the review and collaboratively influence the future direction of Pool Re. I strongly urge members, stakeholders and others involved with the terrorism (re)insurance market to respond to the questions being posed.” 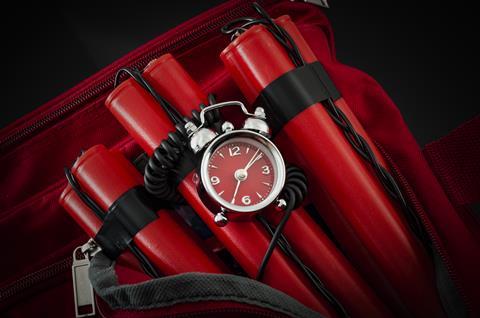