The Irish Central Bank is to get underway with its inquiry into the collapse eight years ago of Quinn Insurance.

A judge has been appointed, as well as lawyers including former Zurich in-house lawyer John Cashin, and hearings are expected to begin in October, according to the Irish Independent newspaper.

The inquiry will look into alleged regulatory breaches at Quinn before it went into administration in 2010, and its business off-loaded to US insurer Liberty Mutual.

The inquiry is cleared to begin hearings after two former Quinn directors, Liam McCaffrey and Kevin Lunny lost a court case to delay the inquiry.

The Irish Independent said the inquiry could result in former Quinn executies facing sanctions and a possible fine of up to €500,000.

Back in 2013 the Central Bank fined Quinn €5m for breaching solvency margins and for insufficient internal control mechanisms. The fine was waived however, as the firm was in administration. 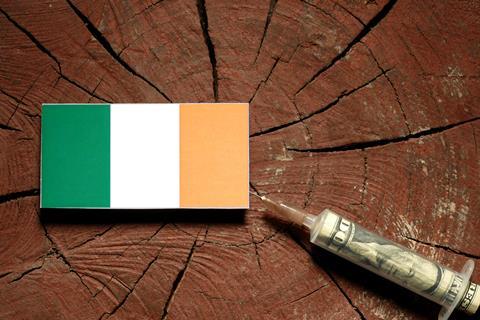