The unnamed Lloyd’s syndicate took on the policies from Sunday

The transferal process began yesterday (Sunday), with the new insurer revealed as a Lloyd’s syndicate.

The FSCS has been working with Premia Solutions to ensure former policyholders with Alpha continued to be covered from the cancellation date of 11 August 2018.

In a statement updating former Alpha policyholders on its website, the authority said: “FSCS worked with Premia Solutions to replace 177,000 Guaranteed Asset Protection (GAP) policies with effect from 12 August 2018.

“The new insurer will be a Lloyd’s of London syndicate.

“Affected policy holders will receive a letter from Premia Solutions outlining the details of the transfer of their policies.

“The transfer comes after Alpha’s liquidator gave notice that these policies will be cancelled on 11 August 2018.”

The transfer comes after the FCSE pleaded for help from UK brokers and MGAs to help respond to Alpha’s collapse.

Alpha went bust in May this year, leaving thousands of customers uninsured and desperately seeking new policies. UK cabbies were particularly affected by the collapse.

Aviva, Markerstudy, Zego and Cover My Cab have been among those to step in to save former Alpha policyholders already. 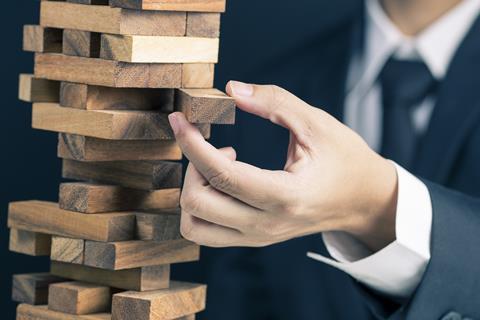