Lloyd’s has today announced its intention to enforce a robust plan of action to address reports of sexual harassment.

The set of actions is intended to increase reporting, impose strong sanctions on those found to be responsible for inappropriate behaviour and create better understanding and awareness of the issues. It includes

Lloyd’s chief executive, John Neal, said: “It has been distressing to hear about the experiences of women in the Lloyd’s market.

“No one should be subjected to this sort of behaviour, and if it does happen, everyone has the right to be heard and for those responsible to be held to account.

“I am pleased that the market has given its full support for a strong set of actions, and I am determined that Lloyd’s offers a safe and inclusive working environment for everyone.”

Lloyd’s had already reported that it was committed to hearing the accounts of the women who contributed to the article published by Bloomberg revealing the culture of sexual harassment.

The plan has been developed in collaboration with and endorsed by Lloyd’s Board and Council, and by the associations representing the Lloyd’s market – Lloyd’s Market Association (LMA) and the London & International Insurance Brokers Association (LIIBA).

Putting the world to rights with Pukka’s Sam White 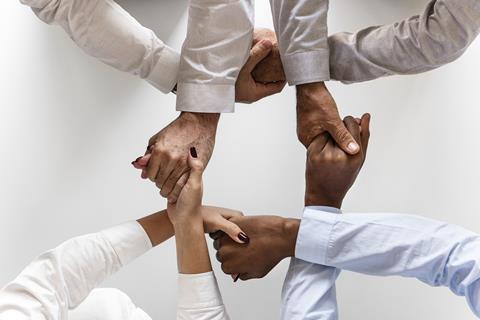