Lloyd’s of London has admitted that 500 people in the market have witnessed sexual harassment.

And to tackle the problem, it today announced a series of actions it will take to make the Lloyd’s market a place where everyone can feel safe, valued and respected.

These actions are in response to the findings of Lloyd’s culture survey of 6,000 respondents which revealed the extent to which sexual harassment has been witnessed in the marketplace, it claims to be the largest of its kind ever conducted in the insurance sector.

It was commissioned by Lloyd’s in the wake of sexual harassment reports in the Lloyd’s market, and four key themes have emerged.

Further measures will be rolled out over the course of 2019 and 2020 to address these four key themes, including promotional campaigns intended to increase confidence in speaking up, and awareness of mental health and wellbeing.

Lloyd’s chief executive, John Neal, said: “I am determined that we create a working environment at Lloyd’s where everyone feels safe, valued and respected. Cultural change takes time, but we have to accelerate progress and the measures announced today are intended to do just that.”

Neal said last week in a BBC Radio Four interview that he was ”devastated” by the results of the sexual harrasment report into sexual misconduct against women in the market.

Lloyd’s announced its “programme of measures” today which builds on the five-point action plan that was put in place earlier this year and is intended to further accelerate the pace of change. 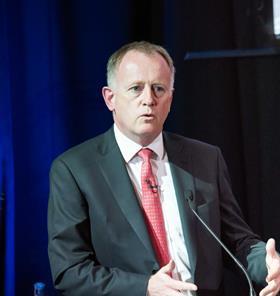 To ensure that Lloyd’s is taking the right actions it will be appointing an independent advisory group comprised of leading experts with experience of successful cultural transformation.

This group will be chaired by Fiona Luck – a Lloyd’s board member and non-executive director responsible for talent and culture.

‘The vast majority of people working at Lloyd’s are as committed as I am to taking the action we need to drive measurable results. Creating an inclusive marketplace is a priority for Lloyd’s and crucial to our long-term success,” Neal added.

Underpriced Lloyd’s business where is it now? 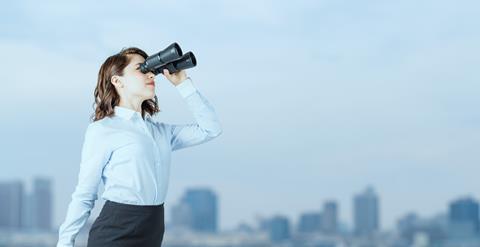