NFU Mutual has selected a new group chief executive to replace Lindsay Sinclair, who has announced that he will retire at the end of March 2021 after a 12-year tenure.

Sinclair will be succeeded by the company’s current sales and agency director and Chartered Insurance Institute president Nick Turner, who has been with the business for seven years. Subject to regulatory approval, Turner will officially take up his new role on 1 April 2021.

Explaining that NFU Mutual has “coped tremendously well through the pandemic”, Sinclair added that his thoughts have now turned to “handing over the baton”.

He said: “As an organisation, we have coped tremendously well through the pandemic and the last few months have been some of my proudest in leading this organisation through some of its toughest challenges. I believe the business now has an excellent footing to continue to thrive and be there for our many members.

“It’s time to think about handing over the baton. Nick has played a critical role in NFU Mutual’s senior leadership team over the past seven years, including the last year, where he has worked closely with me as we tackled the impact of the pandemic.”

Speaking on the succession plan, NFU Mutual chairman Jim McLaren added: “Throughout his tenure with us as group chief executive, the company has continued to achieve consistent growth, which is in no small way down to Lindsay’s strong leadership.

“His contribution over the last 12 years, and more recently throughout the pandemic, has been outstanding. We are delighted that we will continue to work closely with Lindsay over the months ahead to ensure a smooth handover and consistent leadership.”

Turner joined NFU Mutual’s board in 2013 as sales and agency director – he joined from insurer AXA, where he had worked for the past 27 years in a variety of sales, business development, marketing and strategy roles.

On his new appointment, he said: “I feel privileged to have worked for Lindsay and to be appointed his successor from April next year. I look forward to continuing the company’s strategy and our great work to be the insurer that is consistently there for its members.” 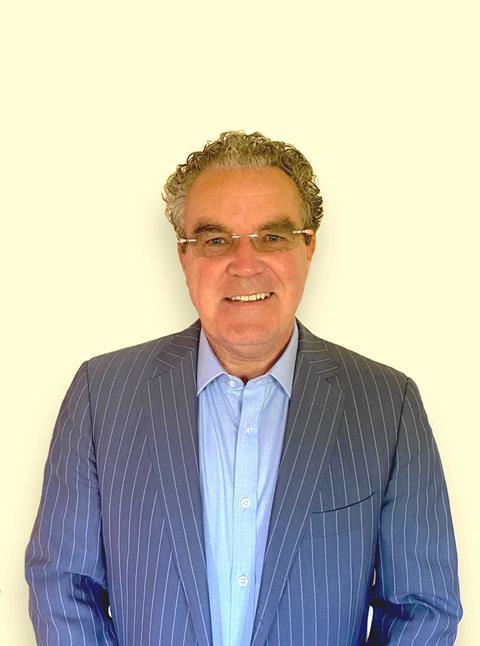