A woman has been sentenced after she lied about her personal car being stolen to make a fraudulent insurance claim.

Fobbing off her insurer

The City of London Police’s Insurance Fraud Enforcement Department (IFED) established that Edmonds reported her BMW as stolen to the Met’s Ealing Broadway police station in May 2017. She claimed it had been stolen while she was on duty.

The next day, she contacted her insurer and stated that when the car was stolen she was in possession of the two key fobs which belonged to the car.

However, when they requested the key fobs, she provided them with one of the originals and one which belonged to a different vehicle.

A few months later, the BMW was found abandoned in North London and recovered by police. The second key fob that operated the car was discovered inside. Analysis of this key fob showed it had been used on the day the car was found.

After discovering this, Edmonds’ insurance company rejected her claim and requested repayment of the investigation costs, which she agreed to.

No one is above the law

Detective Constable Kevin Hughes, who led the investigation for IFED, said: “This case shows that nobody is above the law and that the IFED will investigate anyone suspected of committing insurance fraud.

“Edmonds tried to make a fake claim by lying about her car being stolen, but instead her fraudulent actions were exposed and she was duly punished.” 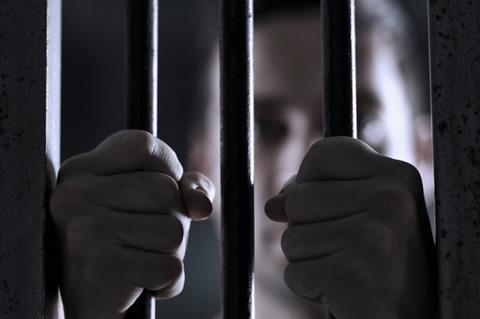