Slovenian woman cuts off own hand in insurance fraud attempt

The culprit and her boyfriend were hoping for a €380,000 payout from life and injury insurance policies across five different insurers

A 22-year-old Slovenian woman has been sentenced to two years in prison for cutting off her own hand with a circular saw in order to make fraudulent insurance claims amounting to €380,000, reported the Metro.

Julija Adlesic was said to have staged the incident alongside three others – this includes her boyfriend, who has been jailed for three years for orchestrating the scam.

Metro reported that the fraudsters had signed life and injury contracts with five different insurers before deciding to cut Adlesic’s hand off at the wrist; the group were trying to attain €380,000 in compensation as well as life-long monthly payouts of €3,000.

In a bid to obtain higher compensation for a permanent disability, Adlesic and her co-conspirators did not bring the removed hand to the hospital, however local authorities were able to retrieve it and doctors in Ljubljana were able to reattach it.

Adlesic claimed to have gained the injury while sawing branches.

Prosecutors at the trial, which was heard at a court in Ljubljana, said that Adlesic’s partner had conducted internet searches prior to the incident of how artificial hands worked – they argued this was a further indication of the group’s guilt despite Adlesic claiming innocence.

She told the court: “No one wants to be crippled. My youth has been destroyed. I lost my hand at the age of 20. Only I know how it happened.”

Judge Marjeta Dvornik, however, said: “We believe the sentences are fair and appropriate and will serve their purpose.” 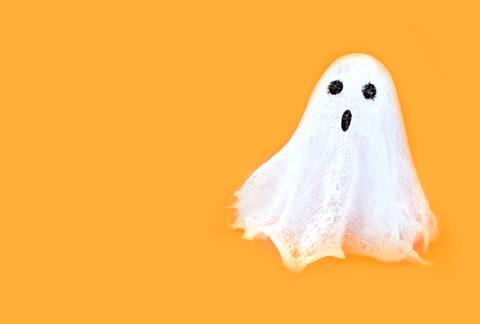