Research by data analysis and consultancy organisation GlobalData revealed that deals within the UK insurance market for quarter three in 2019 amounted to $139m (£105m) across 31 transactions.

Insurance deals around the world, however, reached $15.17bn in Q3 this year – this marked a 51% increase when compared to quarter two of 2019 globally, but was still a 27.2% decrease from the $20.84bn total recorded this time last year.

Worldwide, there have been 302 deals in the insurance market; a 13.1% rise over the last four quarters from 267. North America had the highest deal activity, worth $9.27bn.

The top five insurance deals globally accounted for 65.5% of the overall value recorded in 2019’s Q3; the combined value of these deals totalled $9.93bn.

Report reveals challenges at Irish insurer being put in run-off 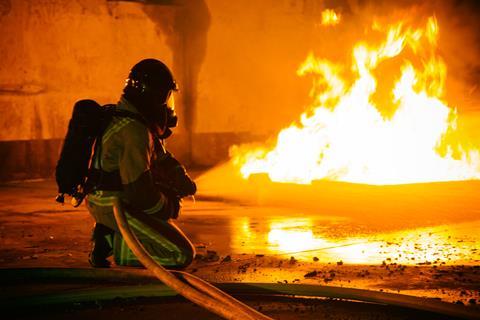