Without the Beast from the East, L&G’s GI business would have posted strong profit growth

The Beast from the East pushed Legal & General’s general insurance business into loss in the first half of the year.

Without the bad weather losses, the business would have registered a sharp increase in operating profit, the company reported.

The operating loss for the first half was £6m, compared with a £15m profit a year earlier. But without the February freeze, operating profit would have been £22m.

Combined operating ratio for the first half was 107%, compared with 95% a year ago. But excluding the weather losses, the COR improved to 92%.

The Buddies business, which was acquired in January 2018, is now operating as an integral part of the General Insurance division, the company said.

L&G said its GI business has had eight distribution agreements with major UK financial institutions go live since 2016, two of which went live in the first half of this year. 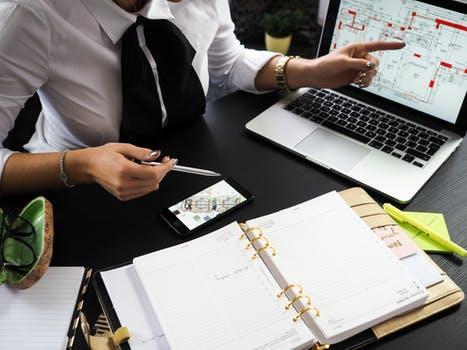