Sky News reports that chief executive, Nigel Wilson has called in the help of Fenchurch Advisory Partners to oversee the sale of the business.

Potential buyers of the 20th top insurer, according to the Insurance Times Top 50 insurers list, have already been alerted.

Three years ago, an auction was held to offload the insurer, but for reasons that never went public, it was stopped.

The general insurance arm recorded a £37m operating profit in 2017, down 29% on the year before. It blamed “non-weather related claims” as the reason, as they were higher than expected.

And in H1 2018, weather related costs as a result from the ‘Beast from the East’ put the GI arm into a £6m operating loss.

L&G’s general insurance arm constitues a small part of its portfolio, with focus now seemingly on investments, mortgages and retirement. 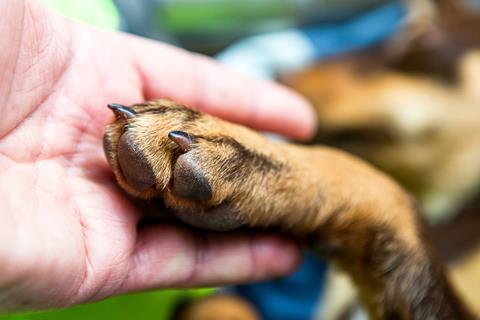