Direct Line Group has emerged as a favourite for the general insurance arm of Legal & General (L&G).

Sky News has reported that the group is considering tabling a bid of £400m.

It is believed the interest is at an early stage, and may not even result in an official bid.

It was reported last week that L&G was putting its general insurance arm up for sale, and that potential buyers had already been notified.

Direct Line is still on the hunt for a new chief executive, after Paul Geddes announced in the summer that he was leaving.

But one of those who were rumoured, Aviva, which reportedly bid for the arm three years ago, is said to have ruled itself out of the running.

Fenchurch Advisory Partners is overseeing the sale of the arm, which L&G chief executive, Nigel Wilson, sees as non-core. 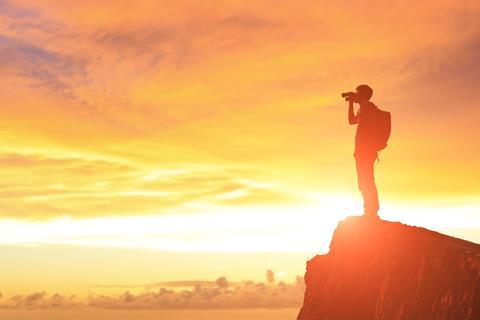