TEn MD to step down as network appoints replacement

Malcolm Lee will continue as financial director for the foreseeable future 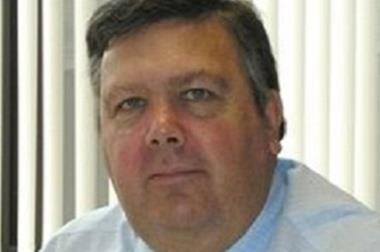 As a result Malcolm Lee will step down from his role as managing director. He will continue as financial director for the foreseeable future.

Body joined TEn’s board 12 months ago.

TEn has also hired Ray Heap as its new broker development manager. In his new role Heap will cover the southern part of the UK.

The programme is aimed at converting directly regulated firms to the TEn appointed representative (AR) model over the coming decade.

Commenting on Heap’s hire, newly appointed Body said: “We are very fortunate that Ray has chosen to join us. Thirty nine years of relevant experience is a rare commodity and it is certain that the TEn network and our members will benefit greatly from Ray’s involvement.”