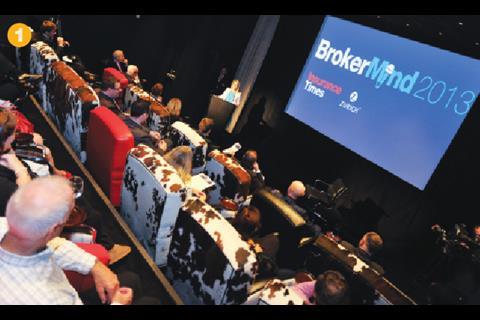 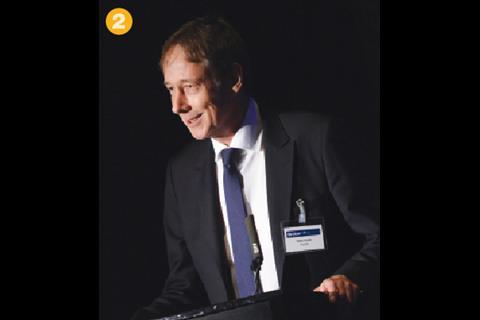 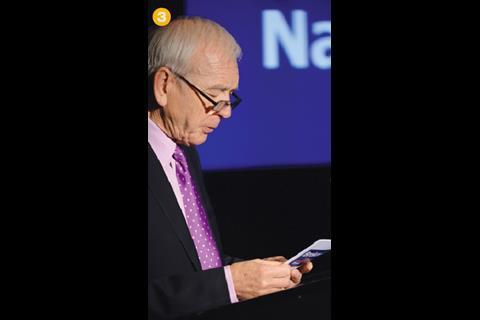 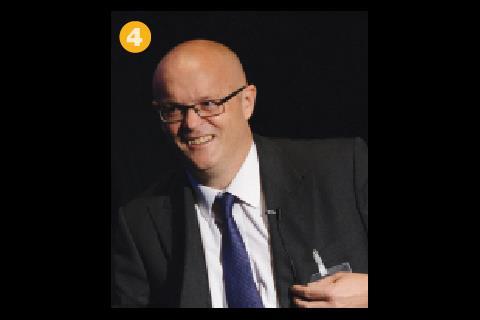 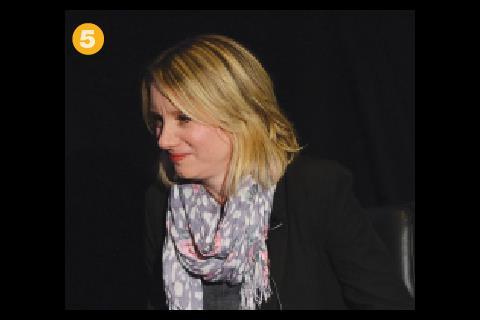 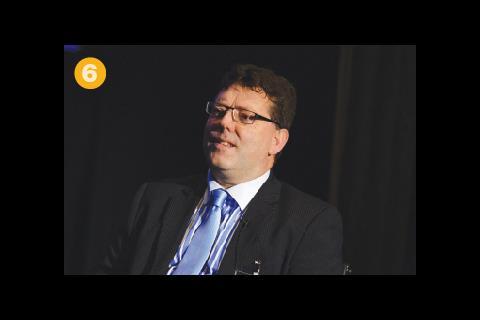 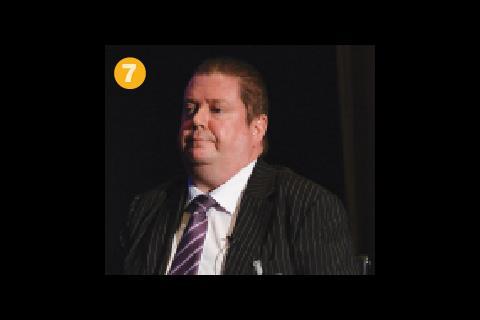 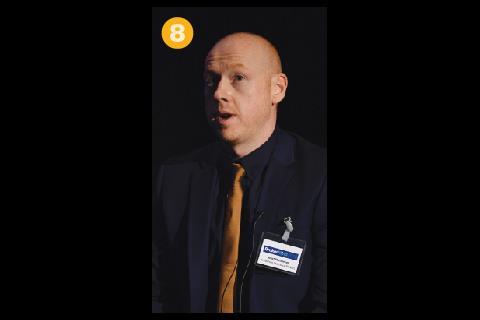 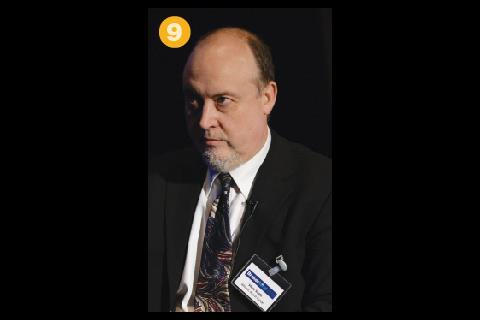 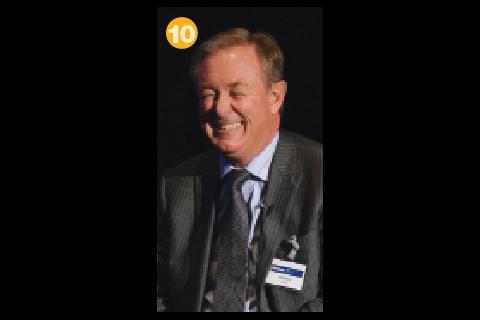 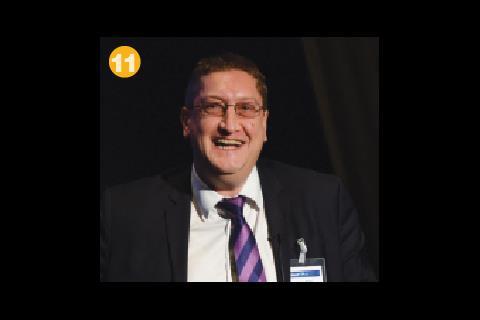 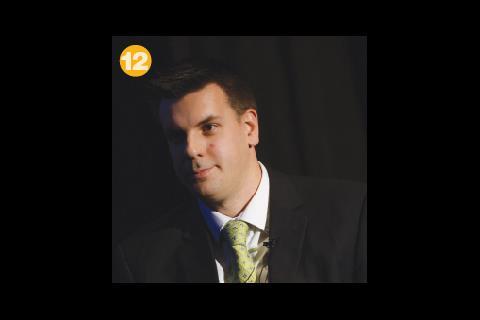 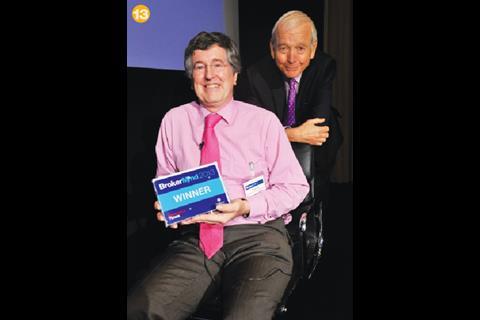 Volunteering for the hot seat in front of a packed crowd of your peers – and Mastermind’s John Humphrys – requires a steely determination and will to succeed, and there was plenty of both at the Insurance Times’ BrokerMind final 2013.

Held at the Soho Hotel in London on 17 October, the contest saw 12 brokers pitted against each other to test their expertise in UK general insurance and knowledge of their chosen specialist subject. Each contestant had just one minute to shine in both fields.

After a tense semi-final knockout round and a tie-break final, Knightsure managing director Tony Knight was crowned 2013’s Best Brain in Broking on the basis of least passes. Knight had made it to the final last year, but decided to give the competition another go.

“It was coming third last year that made me think I could better my performance,” he said. “It’s really pleasing to have won, especially this year because there were a lot more contestants. The standard of entry was incredible and that means an awful lot.”

He believes his win will boost his profile within the industry. “I’m going to blog about it on my website. It shows [my clients] a human side, and it might make some people think ‘he must know his stuff’. Anything to raise your profile has got to be good.”

Knight has been a fan of his specialist subject, Tony Hancock, for many years. “He was always on TV when I was a kid. He was from Birmingham, so was I; he moved to Hampshire, so did I; he was a great comedian … but the jury’s still out on that one.”

Best of the best
The BrokerMind competition began in May this year, with the 12 finalists beating more than 700 entrants who took part in monthly online quizzes.

The tense first semi-final round set the pace for the rest of the competition, with contestants displaying an impressive knowledge of complex industry topics. It was Page, though, who secured a place in the final round after stunning the audience with his familiarity with 1980s cult TV show The Young Ones.

With three final places still up for grabs, it was time for the second group to perform. Giles Insurance risk manager Nick Wilson, Henderson Insurance Brokers associate director Scott Mathieson and Bluefin senior account broker Rob Smith fought hard, but it was Mathieson who impressed with his knowledge of UKGI and the human skeleton.

Lark Group divisional director Tim Wood, Knightsure’s Knight and Bluefin corporate account executive Ben Groom were the final group to put their skills to the test, and of course, it was quiz veteran Knight who soared through to the final round.

It was then time for Page, Mathieson, Smith and Knight to face a further grilling from quizmaster Humphrys. Page and Smith were beaten by Knight and Mathieson, who both scored a remarkable 20 points each, with Knight ultimately taking the crown on the basis of least passes taken.

Do you have what it takes to be 2014’s Best Brain in Broking?