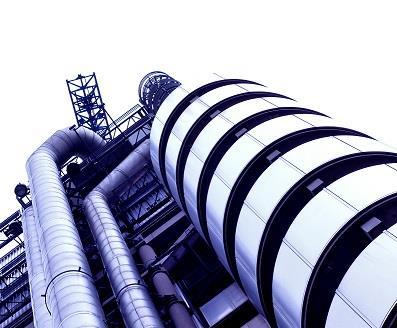 The loss of passporting rights following the UK’s Brexit vote could force general insurers and the London market into a major restructuring, according to corporate services firm PwC.

“The Lloyd’s & London Market and general insurance Market make extensive use of passporting. The loss of these rights could see insurers being forced to restructure and facing large operational, regulatory and tax costs as they adapt to such a change,” said PwC insurance leader, Jonathan Howe.

“Many non UK insurance companies from areas such as the USA and Asia currently use the UK as their European headquarters and as a ‘gateway’ into Europe through EU/EEA passporting,” he said.

“There is a real risk that these rights could be eliminated and insurers will be thinking about the best location for their bases in the future.”

Howe said the Brexit vote will likely have little impact on Solvency II or on existing EU regulations affecting the insurance industry.

“Solvency II will almost certainly remain - too much time, money and effort has been invested and the regulation is enshrined in UK Law,” he said.

“Additionally, the insurance industry should not expect significant dissolution of ‘cumbersome’ EU regulation, given the perception that the UK has a history of ‘gold plating’ insurance regulation.”