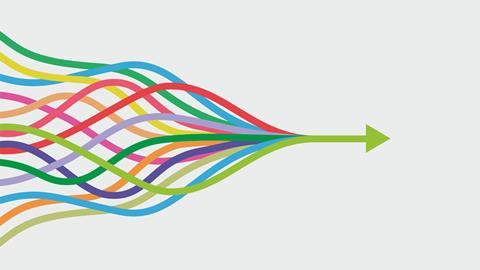 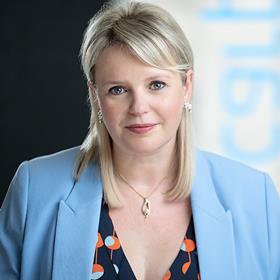 Although Carville’s expression was delivered in the context of key messages to use on doorsteps, the phrase has since been taken to describe the role that the wider economy plays in many different issues.

The economic downturn arguably may not have been as bad as expected. Job vacancies are up and some sectors affected by the pandemic are recovering faster than expected. This could likely explain that although there has been a slight uptick in fraud, it has not skyrocketed as many predicted.

However, we shouldn’t be complacent because there are storm clouds on the horizon.

The economic outlook is challenging as energy, food and labour costs push inflation up, but growth begins to slow.

Additionally, furlough ended in September and many firms have said this will push up labour costs and may also result in an increase in unemployment. There is also the ongoing shortage of heavy goods vehicle drivers.

The Official Injury Claim (OIC) portal has also recently launched. We know many firms have faced difficulties in uploading cases, resulting in a backlog potentially containing fraudulent claims. We also know that the OIC portal has not deterred fraudulent claims management companies – if anything, they see an opportunity to grow.

We’re also faced with the growing issue of Google ad spoofing – an issue Carpenters Group is taking to the very heart of government to try and find a solution.

The way to overcome our challenges is through collaboration - working together to help prevent, identify and deter fraud.

The Fraud Charter roundtable is a great example of this type of collaboration, as are other initiatives. As Bill Clinton observed: “We all do better when we work together.”