Has the insurtech conversation moved from disruption to collaboration? 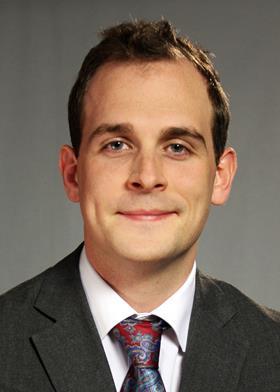 “The narrative around disruption in the wholesale industry began to move on in the middle of 2017, largely driven by people actually talking to insurtechs directly, rather than just reading the news and fearing the worst. They started to engage with them and realised quickly they could enhance, enrich, enable and collaborate, rather than disrupt.

“This was further driven by a realisation that the insurtech community going head-to-head against the incumbent industry was extremely difficult from a customer acquisition and regulatory point of view, and from a capacity requirement perspective. There were a number of different factors which quickly extinguished the disruption conversation.

“The only real disruption that lingers in an obvious way is the ability of traditional competitors to better use technology against each other. Then there’s the unknown disruption that never really goes away, which is the large technology lifestyle brands that still don’t seem to be making a big foray into insurance.

“Does Google want to have to work with local regulators, spending literally months, if not years, proving the data it is getting on consumers is not then being used in a morally hazardous way if it was then to sell insurance?” 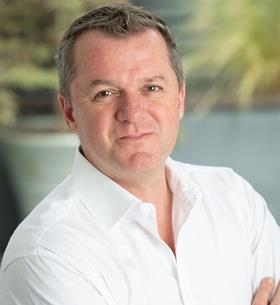 “From Apple to Amazon, consumers worldwide have benefitted from revolutionary technological innovation that has made life faster, simpler and easier. However, while the global insurance sector is certainly not lacking in capital, it has been both painfully inefficient and slow to evolve in comparison.

“In the early days of insurtech, all the talk was of disruption; there is little doubt that the insurance market is ripe for it. However, the talk is changing, as true disruption in a highly regulated industry such as insurance, which requires significant capital, is not easy.

“Insurers aside, only the big, global technology players and larger venture capital firms have pockets deep enough to drive true disruption in the insurance space. That said, money continues to pour into insurtech ventures, with a reported record $3bn in new funding in the first half of 2019.

“Still, with barriers to entry to becoming a full stack insurer being so high, many insurtechs looking to disrupt have, rather than trying to set up an insurance company from scratch, seen the MGA route as an easier way to break into the market.

“Insurtechs like Wrisk and Laka are offering innovative new insurance models, but it’s not easy and so, in my opinion, the majority of insurtechs will seek a collaborative partnership-based approach, addressing issues such as big data analytics, distribution costs, claims handling and pricing.

“These are some of the biggest challenges incumbents face in their value chain – making insurtechs in this space very attractive as partners to incumbent insurers.

“Examples of insurers embracing insurtechs to support their own future development can be seen in the Lloyd’s Lab, Rainmaking InsurTech, XL Innovate, Allianz X and QBE Ventures, which are all active in the market and have been formed by, or have the backing of, incumbent players to make sure they are in the mix and leading the sector’s innovation.

“Insurtechs not burdened by legacy systems or large complex organisational structures can hire top talent, learn from other sectors and move much more swiftly to develop solutions in partnership with insurers. Collaboration is the future.” 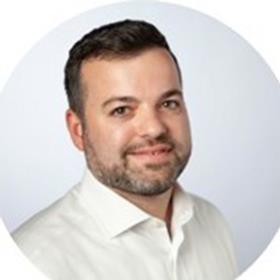 “The market is seeing more opportunities to collaborate with insurtechs, especially from the distribution and analytical perspective. This means insurers may evolve their approaches – perhaps disrupting in the short-term – but with one ultimate goal of providing more value to the customer.

“Some are saying that this type of development is threatening the role of the broker, but AXIS values a broker-driven market and believes there is still a need and requirement for brokers in terms of marketplace access and product knowledge.

“Meanwhile, insurers have made significant efforts to improve their digital capabilities, enabling them to work directly with insurtechs. This is important and will help them work more efficiently with the insurtech industry in the long-term.

“Data is a powerful tool that can help us understand changing customer needs. Often, insurtechs can provide data points that can better inform an insurer’s decision-making process, help an insurer underwrite more effectively, and provide the end insurers with as much information and transparency as possible to inform the decision.” 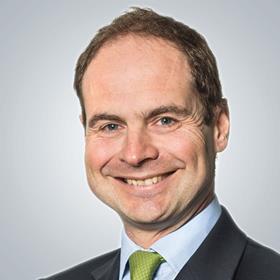 “I still think there’s an opportunity for the big tech firms to step into the insurance space, mainly because their complete understanding of our behaviours and buying habits grows as time wears on and the industry simply doesn’t track a similar trajectory. It tracks in a very positive direction, but fundamentally we don’t have the ability or desire to invest sufficiently in technology and innovation that the mainstream tech industries have themselves. A lot of that comes down to available capital.

“Some insurers have these incubating accelerating garages, but that’s almost had its day and it’s much less significant now. There’s some heavy filtering going on. But that’s just a carve up of the existing insurance market – it’s not accepting that there needs to be innovation and you need to invest in an R&D mindset. I’m not seeing the level of collaboration I’d hope for and, if anything, it’s got slightly worse, because the initial enthusiasm has waned.

“Underwriting results for a lot of carriers are not fantastic and they are fine-tuning their underwriting strategies. In that world they’re finding it difficult to allocate funds to trying out insurtech. It’s not happening and we’re left with a relatively small number of reinsurance players who are willing to have a go.

“For me, it tends to be more non-insurance entities who are willing to explore this sector and then seeing whether traditional insurance capacity can be applied through an MGA structure.” 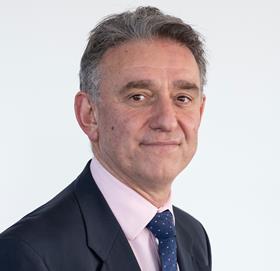 “At Previsico we did, at one time, consider becoming a parametric insurer, using our unique capabilities around surface water flood forecasting.

“But, quite honestly, it felt to us that it was going to be a much harder route compared to the opportunities we had working in collaboration with existing carriers, rather than trying to compete with them.

“Like many things in the world of tech, the term ‘disruption’ has become a little bit overused. While technology itself has been disruptive to the insurance sector, the fact is that all of the players in it have to collaborate just because of the structure of the market. Collaboration has always been essential to take advantage of the opportunities presented by insurtech.

“The large tech companies are seeing an opportunity as well. Insurance does represent a very attractive market book and, through these organisations, you have the financial clout and also the market knowledge.

“We have just signed a deal where we are partnering with IBM because it owns a business called the Weather Company, and that gives us access to their insight.

“If you are a very large tech company, like an IBM or a Google or an Amazon, you have to look to find ways to grow your business. You look at attractive markets and I think the financial service sector has always been one which other companies have found attractive because of the returns available in it.

“The critical piece is that these companies understand the tech so well and where it can be applied.” 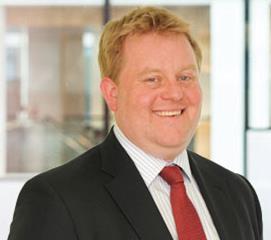 “A lot of insurtech is service offerings where you have new software solutions which are evolving business models within firms, rather than pure disruption of their existing model. When you look outside of the disrupters there is increased collaboration and that’s because tech firms need access to capital and access to market.

“So, while people came in with really great ideas, new distribution models and new products, ultimately the status quo is that the big insurers still have all the capital. If you want to trade in that space and have a great new product to distribute, a lot of them are doing them as MGA-type operations.

“Insurance is incredibly capital intensive. If you want to write a new policy the easiest way to make that happen is to go to an existing player.

“In the long-term I suspect there will be ILS backed solutions tapping into different capital and financial sources, however short-term traditional A-rated insurers will continue as the main source of insurance.

“And that commercial reality is where collaboration is coming from. Insurers are being quite smart in allowing Insurtechs to do a lot of the development for them. Instead of fighting it they are accepting that it will change and working with the startups.”