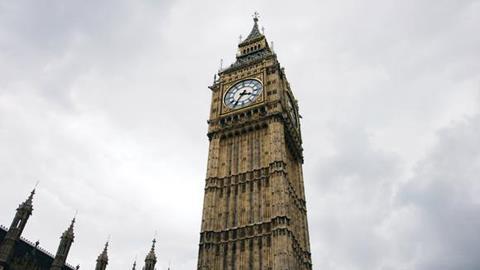 Insurers face intervention on dual pricing, amid huge pressure for the government to act as intense lobbying mounts.

Ofgem boss Dermot Nolan has become the latest in a line of regulators, MPs, charities, media organisations and research groups to turn their fire on dual pricing - the practice where new customers get cheap deals but renewal and loyal long-standing customers are lumped with more expensive premiums.

Nolan told MPs this week that customers staying with the same insurer over three years could face double the home cover premium compared to a new customer.

He said: ”In the home insurance market the penalties for not switching are relatively and significantly more onerous than they would be for energy.

”if you don’t switch your home insurance you will probably pay significantly more - maybe twice as much after two or three years.”

Rachel Reeves, the Labour chair of the cross-party Business and Energy Select Committee said she is writing to Business Secretary Greg Clark to demand insurance “is giving consumers a fair deal”.

Ms Reeves said: “These comments are alarming. People must be confident that the system works for them.

“One of the country’s top regulators appears to be indicating that the poor value and expensive pricing we have seen in the energy sector is even greater in the insurance industry.

“I will be writing to the Business Secretary to ask what work the Government are doing to ensure that insurance sector is giving consumers a fair deal.”

The FCA has tried to clean up the industry by getting insurers to publish old and new prices, but last November it declared that it was ‘not acceptable’ that so many brokers and insurers were falling short of the new rules.

Meanwhile in the media, the Daily Mail has launched a long-running campaign for a change to dual pricing, and using research from Consumer Intelligence, has called it the ‘shame of insurance giants’.

Even Aviva have called the practice ‘dysfuncational’, and its insurance boss Mark Wilson has vowed his firm will produce a product which ends what is widely seen as the greatest scourge in insurance.