The new model, to be launched in June, will focus on customer service

AXA UK has announced that 125 jobs, across six claims centres, have been put at risk as it launches a new operating model in June.

After an in-depth review, the insurer decided to remove non-core activity from operational areas, allowing them to concentrate on claims handling efficiency.

Previously, AXA put 106 jobs at risk when it announced that it was opening two new SME trading centres in Bolton and Ipswich. AXA has confirmed to Insurance Times that of these 106, the total amount of redundancies was 41.

Last month, AXA announced that it was opening two operational business areas, one for motor and travel claims and another for property and casualty claims.

AXA says the aim of the transformation is to improve the claims experience and customer satisfaction.

AXA did say that the move has put 125 jobs at risk, but it expects the net reduction to be smaller, at 40.

The insurer also said that any employees affected by the announcement “will receive all the appropriate help and support they need throughout this period of change.”

“We believe this will have a positive impact on claims experience and improve customer satisfaction.” 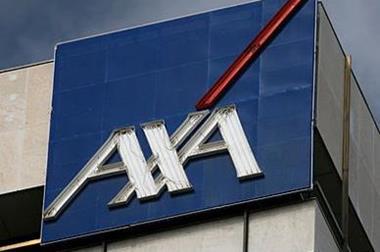